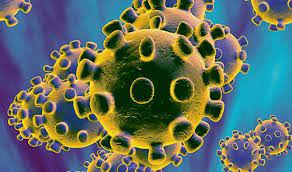 New local Covid-19 infections more than doubled in China’s southeastern province of Fujian, the health authorities said on Tuesday, prompting officials to quickly roll out measures, including travel restrictions to halt the spread of the virus.

The National Health Commission said 59 new locally transmitted cases were reported for Septemner 13, up from 22 infections a day earlier. All of them were in Fujian, a province bordered by Zhejiang to the north and Guangdong to the south.

In just four days, a total of 102 community infections have been reported in three Fujian cities. — Reuters