Covid may change body’s response to other threats in men: Study : The Tribune India

Covid may change body’s response to other threats in men: Study 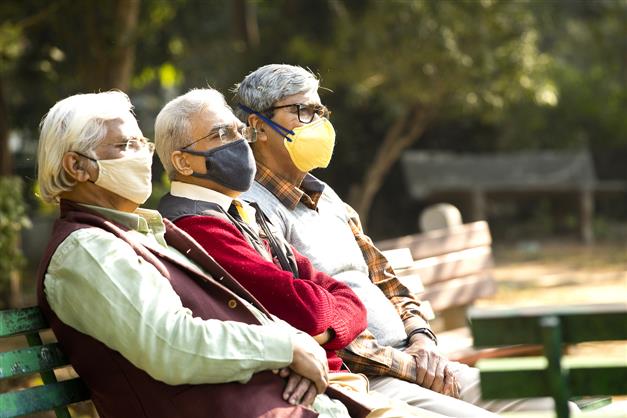 Covid-19 can trigger stronger inflammatory responses in males, resulting in changes to their functional immunity long after recovery, a study has found.

The findings may also help create better vaccines against diverse threats by, for instance, mimicking how mild COVID-19 changes the male immune system, the researchers said.

Scientists have long believed that the immune system reverts to the previous stable level after viral infection.

However, the latest study published in the journal Nature, shows that it depends on the individual's sex.

Researchers at the US National Institute of Allergy and Infectious Diseases (NIAID) systematically analysed immune responses of healthy people who had received the flu vaccine.

From that data, they then compared the responses between those who had never been infected by SARS-CoV-2, the virus that causes Covid-19, and those who experienced mild cases but recovered.

The baseline immune statuses in men previously infected with SARS-CoV-2 was altered in ways that changed the response to an exposure different from SARS-CoV-2, the researchers said.

"This was a total surprise," said John Tsang, an immunobiologist at Yale University in the US, who was previously at NIAID.

The findings may also be linked to an observation made early in the pandemic: Men were much more likely to die from a runaway immune response than women after contracting the Covid-19 virus.

The findings suggest that even mild cases of Covid-19 might trigger stronger inflammatory responses in males than females, resulting in more pronounced functional changes to the male immune system, even long after recovery.

Their analysis of immune system status down to the individual cell level showed several differences between Covid-recovered males and healthy controls and Covid-recovered females, both before and after receiving flu vaccinations.

For instance, previously infected males produced more antibodies to influenza and produced increased levels of interferons, which are produced by cells in response to infections or vaccines.

"Our findings point to the possibility that any infection or immune challenge may change the immune status to establish new set points," said lead author of the study, Rachel Sparks, from NIAID.

"The immune status of an individual is likely shaped by a multitude of prior exposures and perturbations," Sparks added. 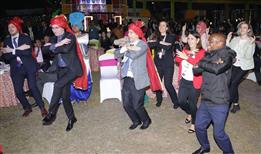