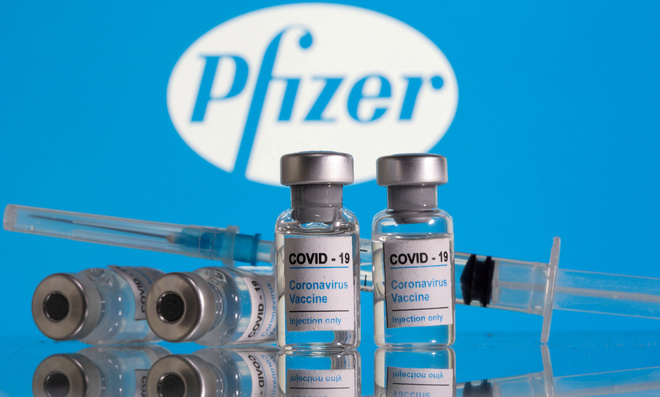 The vaccine had an efficacy of 92.6% after the first dose.

The second dose of Pfizer Inc's Covid-19 vaccine could be delayed in order to cover all priority groups as the first one is highly protective, two Canada-based researchers said in a letter published in the New England Journal of Medicine. The vaccine had an efficacy of 92.6% after the first dose, Danuta Skowronski and Gaston De Serres said, based on an analysis of the documents submitted by the drugmaker to the US Food and Drug Administration (FDA). These findings were similar to the first-dose efficacy of 92.1% reported for Moderna Inc's mRNA-1273 vaccine, according to the letter. In its response, Pfizer said alternative dosing regimens of the vaccine had not been evaluated yet and that the decision resided with the health authorities. Some countries, grappling with low supplies, are looking at dosing patterns that differ from how the vaccines were tested in clinical trials. — Reuters