Four of them are from Thailand and one from Myanmar 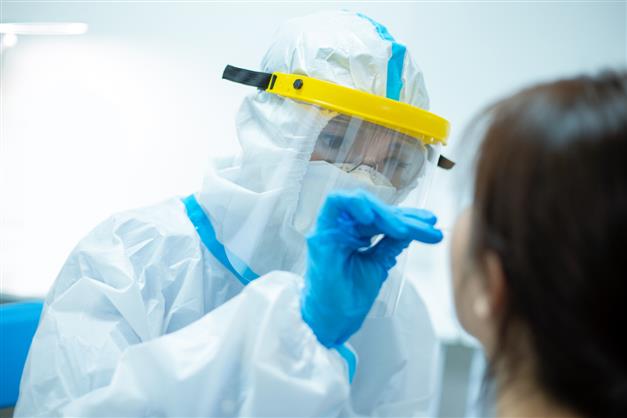 Five foreign nationals, four of them from Thailand and one from Myanmar, have tested positive for Covid-19 upon arrival in Bihar on a pilgrimage, an official said on Monday.

According to Dr Ranjan Kumar Singh, the medical officer in charge of Gaya district, the foreigners were tested at the international airport here in the weekend as part of a drill that is being followed for those visiting Bodh Gaya to attend the Dalai Lama's discourses scheduled later this week.

Altogether 33 foreigners were tested during the weekend, out of whom five, four of them females, have tested positive, said Singh.

Condition of all the infected persons, who are in the age group of 35 to 75 years, was stable and they have been kept in isolation at the hotel they had checked in, added the official.

Meanwhile, in view of the fresh cases, testing has been intensified at the airport and the Gaya railway station, the official said.