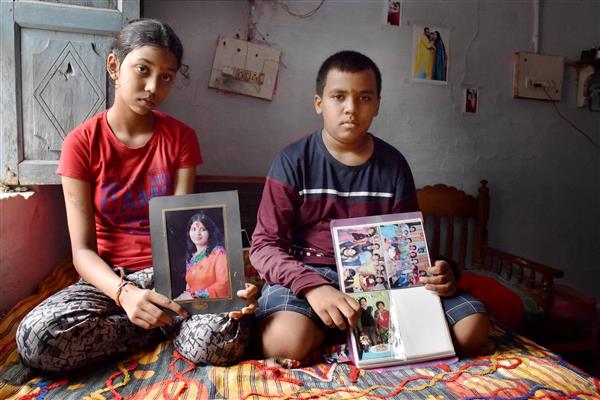 More than 1.5 million children in 21 countries, including 1,19,000 from India, lost their primary and secondary caregivers to Covid-19 during the first 14 months of the pandemic, according to a study published in The Lancet.

12 lost both their parents

The countries with the highest number of children who lost primary caregivers (parents or custodial grandparents) include South Africa, Peru, US, India, Brazil and Mexico, it said.

“Though the trauma a child experiences can be devastating, there are evidence-based interventions that can prevent further adverse consequences, such as substance use, and we must ensure that children have access to these interventions,” said NIDA Director Nora D Volkow. — PTI