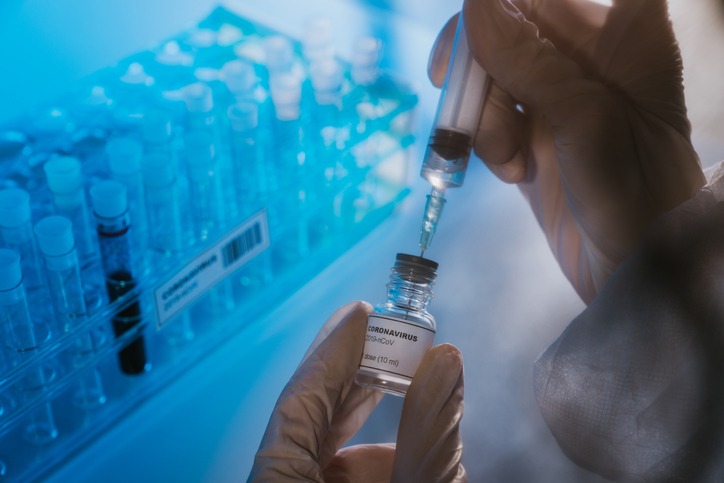 A World Health Organization (WHO) trial that concluded Gilead Sciences Inc. remdesivir did not significantly help COVID-19 patients is reliable, a scientist who evaluated it said on Friday, as the U.S. company criticized its methodology.

"It's a reliable result, don't let anybody tell you otherwise, because they'll try to," Richard Peto, an independent statistician hired by the WHO to evaluate its Solidarity trial, told reporters, adding that any benefit of remdesivir may be due to chance.

Gilead has questioned the findings that concluded remdesivir does not help patients who have been admitted to hospital, saying the "emerging (WHO) data appears inconsistent". Gilead was given data from the United Nations health agency's trial 10 days ago, to give it an opportunity to react. — Reuters