On Friday, cases dipped to 165 with a positivity rate of 0.22 per cent, while the death count stood at 14 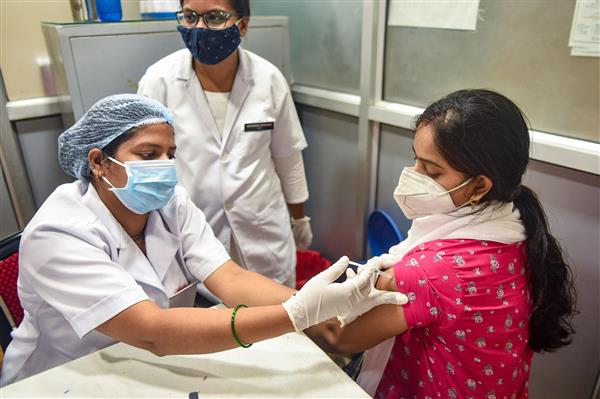 The National Capital recorded seven deaths due to Covid-19, the lowest since April 1, and 135 fresh cases of coronavirus infection on Saturday, as the positivity rate dipped to 0.18 per cent, according to data shared by the health department here.

These new fatalities have pushed the death toll in the city to 24,907.

This is also the first time the daily fatality count has slipped into single-digit since April 1 when the city had recorded nine deaths and 2,790 cases, the data stated.

On Wednesday, Delhi had recorded 212 cases and 25 deaths, while the positivity rate stood at 0.27 per cent. It had on the previous day registered 228 cases with a 0.32 per cent positivity rate and 12 deaths, according to official figures.

On Thursday, 158 cases with a positivity rate of 0.20 per cent, and 10 deaths were reported, indicating a significant fall in the count of daily fatalities due to coronavirus infection.

On Friday, the cases further dipped to 165 with a positivity rate of 0.22 per cent, while the death count had stood at 14.