Court seeks response on SIT plea alleging Kumar was involved in a heinous offence and if he is released, it may hamper the evidence and that he was already convicted in a similar case 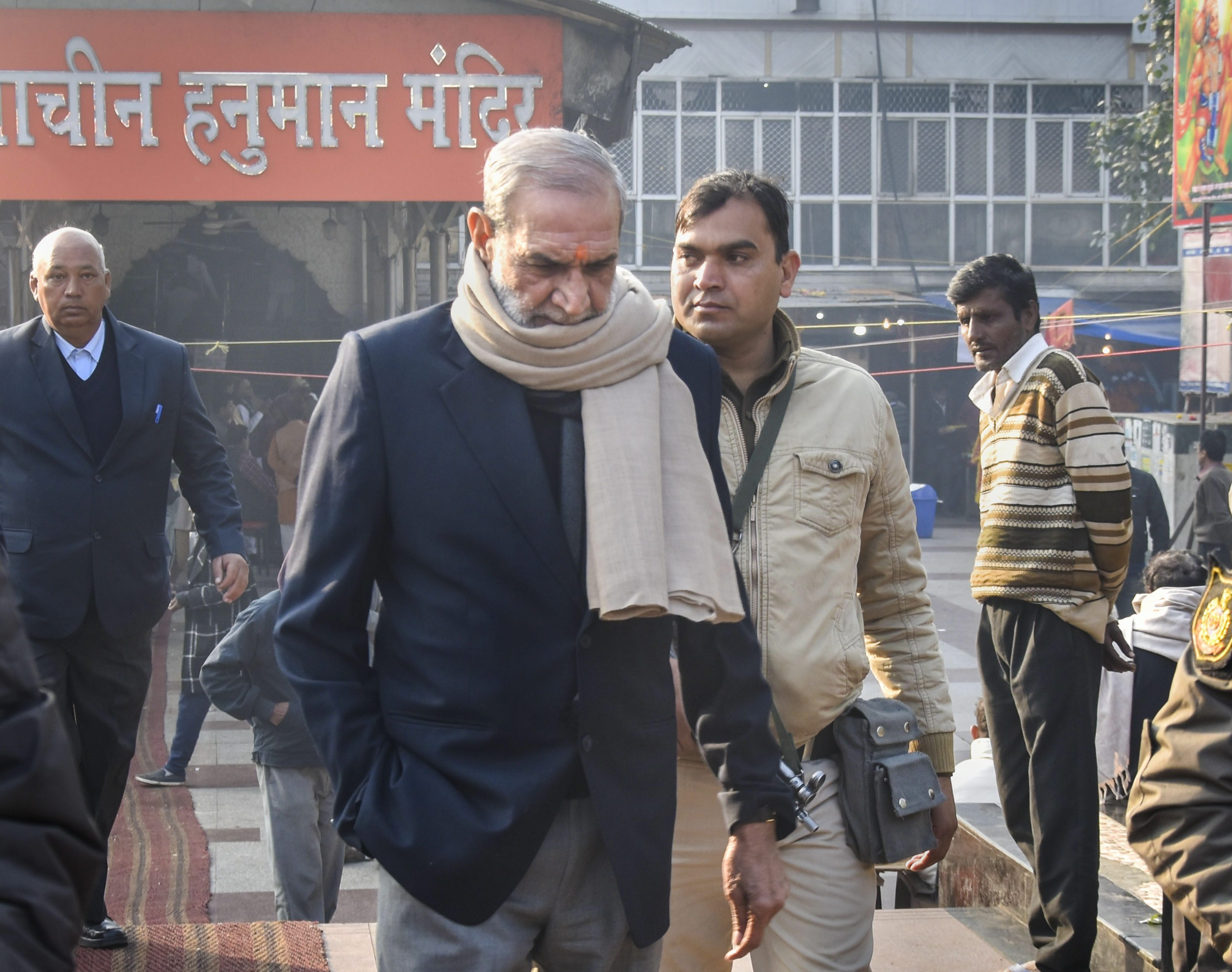 The Delhi High Court has stayed an order granting bail to former Congress leader Sajjan Kumar in a rioting and murder case relating to the 1984 anti-Sikh riots in the capital in which the trial was continuing.

Kumar (76) has been in jail since December 31, 2018 when he surrendered after being convicted and awarded life imprisonment by the Delhi High Court in a 1984 anti-Sikh riots case that broke out following the assassination of then Prime Minister Indira Gandhi.

The case in which Kumar was convicted and sentenced to life imprisonment was related to the killing of five Sikhs in Raj Nagar part-I area in Palam Colony in South West Delhi on November 1-2, 1984, and the burning down of a gurdwara in Raj Nagar part II.

Justice Yogesh Khanna issued notice to Kumar and sought his response the SIT’s plea challenging the bail given to him in a rioting and murder case lodged at Saraswati Vihar Police Station in the national capital in which the trial was underway.

The SIT alleged that Kumar was involved in a heinous offence and some important witnesses were yet to be examined and if he is released, it may hamper the evidence and that he was already convicted in a similar case.

“In view of the above, let the notice of this petition be issued to the respondent (Kumar) through all modes returnable on July 15 and till then the impugned order dated April 27 shall remain stayed,” Justice Khanna said in his July 4 order.

The SIT’s petition sought quashing of the April 27 order of the trial court granting bail to Kumar in a rioting and murder case lodged at Saraswati Vihar Police Station here.

The case related to the murder of Jaswant Singh and his son Tarun Deep Singh, both residents of Raj Nagar here. Besides this, four persons were also injured in the incident.