He demanded Rs 5,000 from the girl who then paid him Rs 2,000 via online transaction 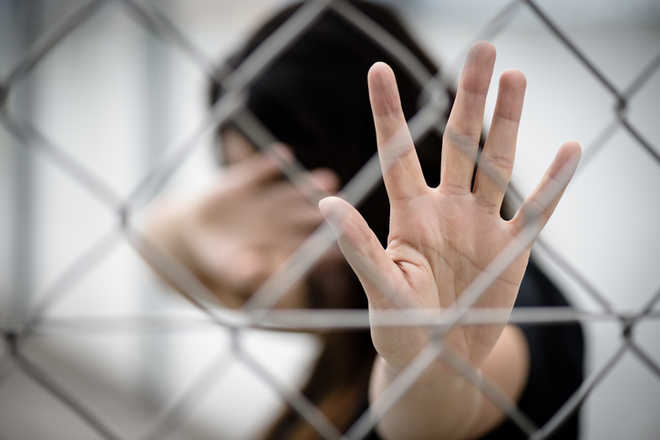 A 21-year-old man was arrested for allegedly extorting money from a girl by threatening to make her nude videos viral on social media, police said on Tuesday.

The suspect was arrested from Nehtaur in Uttar Pradesh's Bijnor district after the 13-year-old girl's father complained at the Alipur police station in Delhi, police said.

He demanded Rs 5,000 from the girl who then paid him Rs 2,000 via online transaction, but kept threatening her to pay the remaining amount, police said.

According to police, Md Aamir, who was learning work at a saloon in his native village, represented himself from a good family background and became friends with unknown girls on Instagram.

Thereafter, he lured them to send their naked videos. After getting them, he started threatening and extorting money from those girls on the pretext that he would upload the video on social media, police said.

Based on his complaint, a case under section 387 (extortion) of the Indian Penal Code and Protection of Children from Sexual Offences Act was registered, said Rajiv Ranjan Singh, Deputy Commissioner of Police (Outer North). — PTI