The number of active cases stood at 1,803 on Sunday 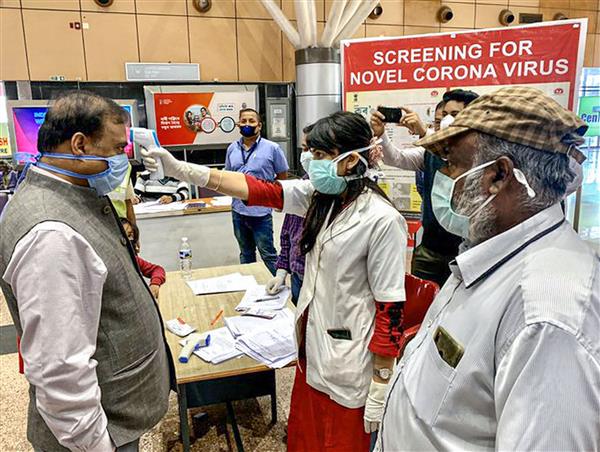 Delhi recorded 286 new COVID-19 cases and two deaths on Sunday, while the number of tests rose to over 91,000, the highest so far amid a sudden surge in incidences, as per data shared by the health department.

The positivity rate stood at 0.31 per cent, it said.

The city registered 321 new coronavirus cases, the highest daily count in nearly one-and-a-half months, and a death on Saturday, and 312 cases and a fatality on Friday.

On Sunday, 286 new cases and two deaths were recorded, taking the death toll to 10,921, according to the latest health bulletin.

The numbers had started to come down the next month and on February 26, 256 new cases were recorded, the highest daily count in February, as per figures.

The number of active cases stood at 1,803 on Sunday, the bulletin said.

Health experts and doctors have attributed this “sudden rise” in the number of cases to complacency among people, not following COVID-19-appropriate behaviour and “assuming all is well now”.

The number of people under home isolation on Sunday rose to 937 from 879 on Saturday, the bulletin said, adding that over 6.28 lakh people have recovered till date. —PTI