8 NSAs to attend Afghan talks in Delhi; China to stay away 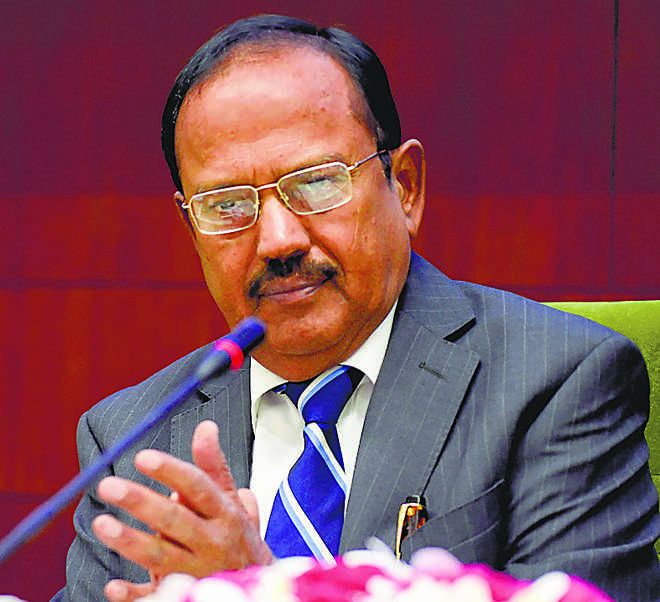 After Pakistan, China has also decided to stay away from the “Delhi Regional Security Dialogue on Afghanistan” on Wednesday which will now see participation from eight NSAs, including host Ajit Doval.

“The Delhi Regional Security Dialogue on Afghanistan will witness an expanded participation of Iran, Kazakhstan, Kyrgyz Republic, Russia, Tajikistan, Turkmenistan and Uzbekistan,” said a release from the Ministry of External Affairs (MEA).

The first two editions of the dialogue were hosted by Iran in 2018 and 2019, the MEA added. However, when compared to the recent conclaves in Tehran and Moscow, the dropping out of Pakistan and China stands out.

The Ministry of External Affairssaid the high-level dialogue would review the security situation in the region and deliberate upon measures to address the relevant security challenges and support the Afghans in promoting peace, security and stability.

What is common among these countries is their deep stakes in a stable Afghanistan as they will be the first to get hit adversely if terrorism and drugs flow out of the country.

The participation of Tajikistan is crucial because it shares ethnicity with the restive province of Panjshir and hosted its rebels, including Amrullah Saleh and Ahmed Masood.

Uzbekistan, Iran and Turkmenistan also share ethnicity and borders with Afghanistan. Like India and Russia, they are not happy with the domination of Pashtuns in Kabul. Russia is a crucial player since it provides additional security underpinning to many of the Central Asian countries to help keep their borders protected.

However, the absence of China will be seen against the backdrop of increased military activities on both sides of the boundary and a stalemate in talks to disengage from eastern Ladakh.

This means that the deadlock can only come at the politico-diplomatic level. The absence of China will indicate that there is no desire to break the deadlock.

On the other hand, Pakistan and China have intensively engaged with the Taliban leadership in Doha, Kabul and Beijing. Islamabad will soon host Taliban Acting Foreign Minister Amir Khan Muttaqi who will reciprocate the visit to Kabul by Pakistan’s Foreign Minister Shah Mehmood Qureshi.