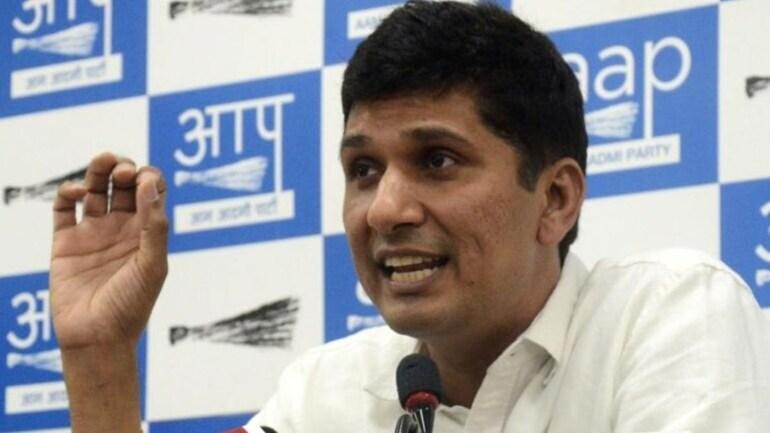 In an emotional appeal, AAP MLA Saurabh Bhardwaj on Thursday posted a video where he can be seen wearing an oxygen mask and gasping for breath to urge the Centre and the Haryana government to provide oxygen, stressing that it is not the time to pull each other’s legs but to work together.

Bharadwaj was admitted at a city hospital three-four days back after testing positive for COVID-19, party sources said.

In the video posted on Twitter, the AAP leader can be seen wearing an oxygen mask and gasping for breath. Bharadwaj said the hospital, where is admitted, has only three hours of oxygen left.

“The hospital in which I am admitted has only three hours of oxygen left. When I removed this mask, I felt like some non-swimmer had been pushed into a pool and he was gasping for breath.

“I will appeal to the central government and the Haryana government to not stop oxygen. A lot of people are dependent on oxygen and without oxygen, these people will die just like fishes die in the absence of water. This is a time for all to come together to work and not pull each other’s leg,” Bhardwaj said in the video.

Delhi has been battling acute shortage of oxygen in hospitals with Delhi Deputy Chief Minister Manish Sisodia saying that in some hospitals no medical oxygen is left. PTI