Airhostess locks man in room who raped her in her house and calls 112 : The Tribune India 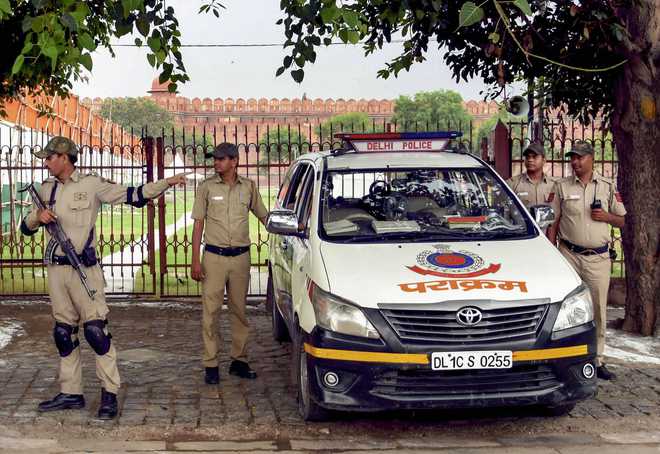 An air hostess was allegedly raped by an acquaintance at her house in south Delhi's Mehrauli area, police said on Monday.

The accused, Harjeet Yadav, a resident of Khanpur, is a political party's block president of the area. He has been arrested, they said.

Deputy Commissioner of Police (South) Chandan Choudhary said a PCR call regarding rape was received at Mehrauli police station on Sunday. When police reached the spot, the victim told them that Harjeet Yadav, whom she had known for the past one-and-a-half months, came to her house in an inebriated condition and raped her.

Based on her statement, a case has been registered in the matter under sections 376 (rape), 323 (voluntarily causing hurt), 509 (word, gesture or act intended to insult the modesty of a woman) and 377 (unnatural offences) of the Indian Penal Code (IPC), he said.

The accused has been arrested and sent to judicial custody, the DCP said.