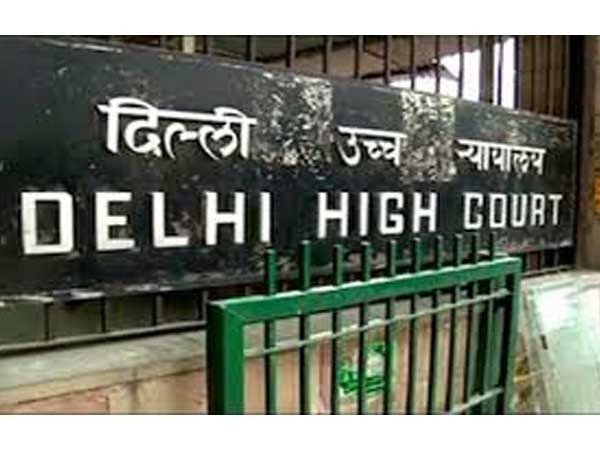 The court’s order came after it was informed by the counsel for some of the petitioners that Delhi Police had filed its response only in a few petitions and not all.

“Respondents (Delhi Police) have filed consolidated replies in a few matters. We direct the respondents to file replies in all the matters within two days. Rejoinder, if any, be filed in four days thereafter,” said a bench of Chief Justice D N Patel and Justice Prateek Jalan.

Advocate Rajat Nair, appearing for Delhi Police, said they have filed a consolidated reply in all the petitions.

To this, the bench said the agency has to file replies in all the matters and added “don’t take an easy recourse”.

The court added that the copies of counter-affidavit and rejoinder be supplied to all the parties before the next date of hearing on June 21, so that it can hear arguments on that day.

Senior advocate Colin Gonsalves, appearing for some of the petitioners, said the police have not filed the reply in three petitions seeking compensation for grave injuries caused to the students due to alleged police beating and action against the erring officials.

Meanwhile, the petitioners filed the list of issues to be adjudicated in the matter.

Nair submitted they had received the list late last night and sought time to analyse the issues and respond.

On June 6, Solicitor General Tushar Mehta, representing Delhi Police, had taken strong exception to the language used in certain paragraphs of the rejoinder filed by one of the petitioners in the matter and said “you cannot malign constitutional authorities like this” and they are “more of a political statement made at a protest site”.

Mehta had contended that “irresponsible” pleadings have been filed in the rejoinder of one of the petitioners Nabila Hasan who has sought action against the police for allegedly brutally attacking the petitioners, students and residents of JMI.

Hasan’s plea has also sought action against the alleged ruthless, and excessive use of force and aggression unleashed by the police and paramilitary forces on students within the university.

Gonsalves, who was also representing Hasan, had submitted that he will delete the particular lines and file the rejoinder again.

Opposing a batch of PILs seeking setting up of a judicial commission to look into the violence, the police have said the claim of police brutality is utter falsehood.

The police have filed the affidavit in response to various petitions, moved by lawyers, students of JMI, residents of Okhla in south Delhi, where university is located and the Imam of Jama Masjid mosque opposite Parliament House, in which they had also sought medical treatment, compensation and interim protection from arrest for the students.

The pleas have also sought registration of FIRs against the erring police officers.

Delhi Police, in its affidavit filed through advocates Amit Mahajan and Rajat Nair in response to the petitions, has sought dismissal of pleas seeking quashing of FIRs and directions against alleged police brutality in the university during the anti-CAA protests.

It said the petitions were an utter abuse of PIL jurisdiction as the incidents of violence in and around the campus were well-planned and orchestrated attempts by some persons with local support.

The affidavit filed by Rajesh Deo, Deputy Commissioner of Police, Crime Branch, said exercising fundamental right to dissent should be respected, but “no person can be allowed to commit breach of law, indulge in violence, arson and riotous activity causing danger to life, limb and property of innocent citizens under the garb of exercise of fundamental right of free speech and assembly”.

Such fundamental rights are not absolute and are liable to reasonable restrictions under the Constitution, it has said. PTI