Arvind Kejriwal to host sanitation worker from Gujarat for lunch at home on Monday : The Tribune India 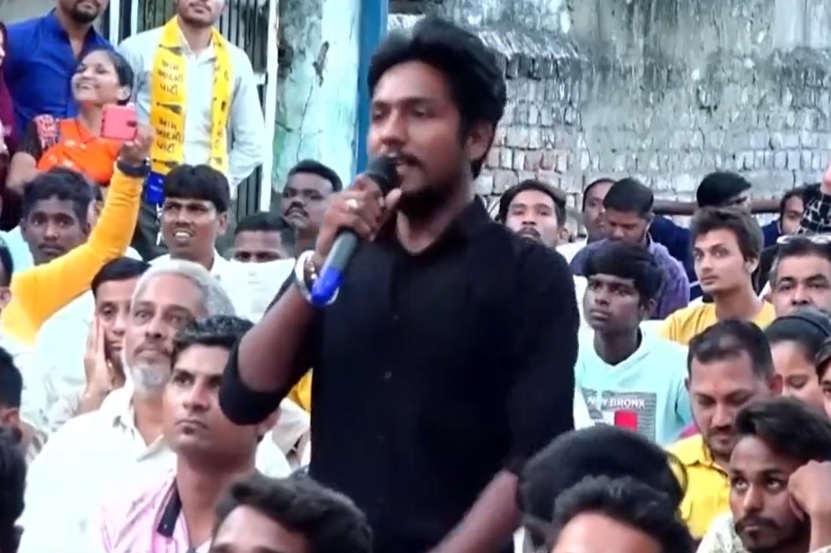 Delhi Chief Minister Arvind Kejriwal on Sunday said he will host a sanitation worker from Gujarat and his family for lunch at his residence here on September 26.

During the Aam Aadmi Party’s (AAP) town hall with sanitation workers, predominantly from the Dalit community, in Ahmedabad earlier in the day, Harsh invited Kejriwal to have dinner at his house.

“Tomorrow I shall host Harsh Ji at my house in Delhi and have lunch with him. His presence will bless my house. I feel honoured that he has accepted my invitation and will be coming tomorrow.

“Our Punjab CM Sardar Bhagwant Mann has stepped forward to make arrangements for his stay in Delhi as a gesture from his side,” a statement quoted Kejriwal as saying.

During his visit to Delhi, Harsh will be accompanied by Gujarat AAP president Gopal Italia. He will also visit Delhi government schools, the statement said.

After this, he will go to Kejriwal’s residence and have lunch with him there. Later, he will visit a Delhi government hospital and see how patients are treated in Delhi, it said.