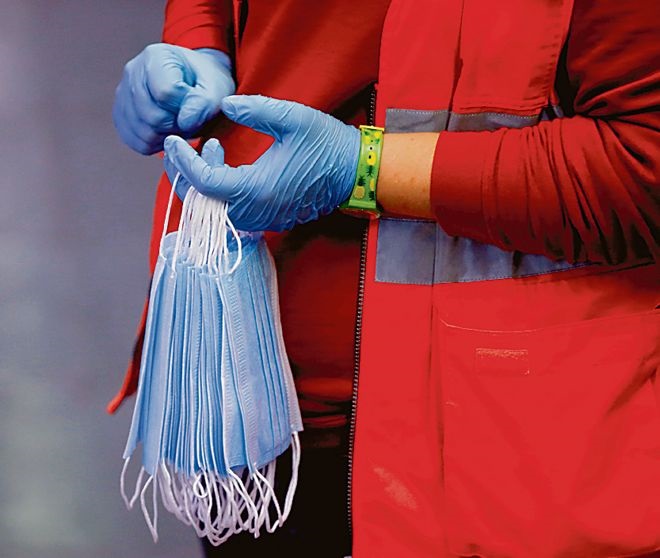 Another incident of assault on doctors has come to the fore in the national capital, where a doctor in Delhi government's Maharishi Valmiki Hospital was allegedly beaten by a patient and her attendant after being asked to wear masks.

According to a letter written by the Resident Doctors' Association of the hospital to its Medical Superintendent, Rahul Jain was physically assaulted by a patient named Priyanka and her attendant Naresh.

"They wanted their procedure to be performed on a priority basis. They were requested by Jain to come by turn and as they did not wear masks, they were requested to wear the same," the hand-written letter read.

The association's Vice President Lokesh Vijay and Secretary Praveen Garg further wrote, "After that, both of them started beating up Jain and even hurled a stool aimed at his head, which he luckily escaped."

The association has now requested the Medical Superintendent to initiate action against the duo under the Disaster Management Act without any delay so that this sort of incidents does not occur in the future.

According to the Delhi government website, Maharishi Valmiki Hospital is a 150-bed multispecialty hospital situated at Pooth Khurd in the peripheral part of North-West Delhi. IANS