Sisodia urged the trust to not play with people’s sentiments 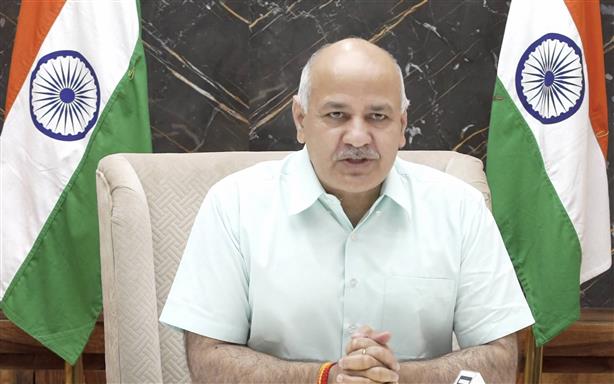 Delhi Deputy Chief Minister and senior AAP leader Manish Sisodia on Monday sought a clarification from the Ram temple trust over the purchase of a piece of land for the proposed shrine in Ayodhya by it at an alleged inflated price.

Terming it a “scam”, the Aam Aadmi Party (AAP) leader said the temple is being built using donations made by people and their hard-earned money should not be misused.

Terming it a case of money laundering, Singh and Samajwadi Party leader Pawan Pandey sought a probe by the Central Bureau of Investigation and the Enforcement Directorate into the matter.

Addressing a press conference here, Sisodia urged the trust to not play with people’s sentiments.

“The temple is being built using donations made by people and their sentiments are attached to it. My request to them (Ram temple trust) is only that they should not play with the sentiments of the people who donated their hard-earned money for the temple,” he said.

Singh, who was also present at the press conference, claimed Anil Mishra, trustee of the Ram temple trust, and Rishikesh Upadhyay, mayor of Ayodhya, were present during the finalisation of both the sale agreements.