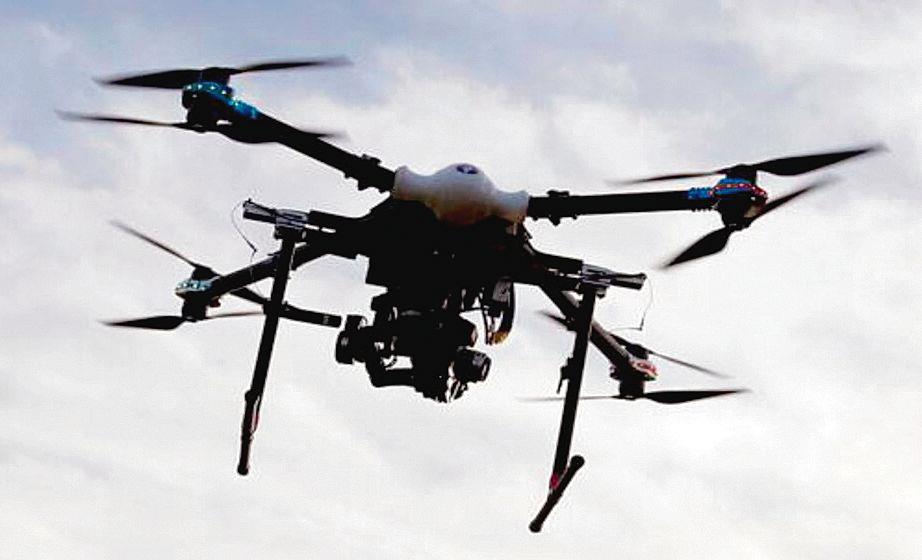 The top leadership in the country’s security establishment has asked security forces that guard India’s borders and vital installations, including airports and their own camps, to use rubber bullets bearing pump action guns to hit and ground low-flying drones till an appropriate technology is found to counter such threats.

Recently, the Border Security Force (BSF) installed an improvised iron pole mounted light machine gun (LMG) observation post at some of its border deployments along the western frontier with Pakistan to take a 360-degree aim and shoot down drones or unmanned aerial vehicles (UAVs) flying at a high altitude, an official said.

He said directions were issued to allow security forces to use PAGs (pump action guns) that were already available in their armory for “neutralising any low-flying UAV”. Following this, the central forces in internal security have started allocating PAGs to those units that are vulnerable to drone threats, including those deployed in naxal areas.

“Till a complete technology solution is found for effectively checking and neutralising drones, the security forces have been asked to use what is available with them, like the PAGs. Those who do not have adequate numbers of these non-lethal weapons have been asked to procure them,” a senior MHA official.

He said the security units deployed in counter-terrorism operations in Kashmir and those guarding airport boundaries had also been asked to provide these arms to their sentries. “It has been found that rubber pellets fired by PAGs can effectively bring down a drone flying at a low of about 60-100 meters from the ground and attempting to either drop a bomb or conduct reconnaissance of the camp area or installation,” the official said.