After finishing his duty, Bharadwaj had consumed alcohol in his vehicle before leaving for his house 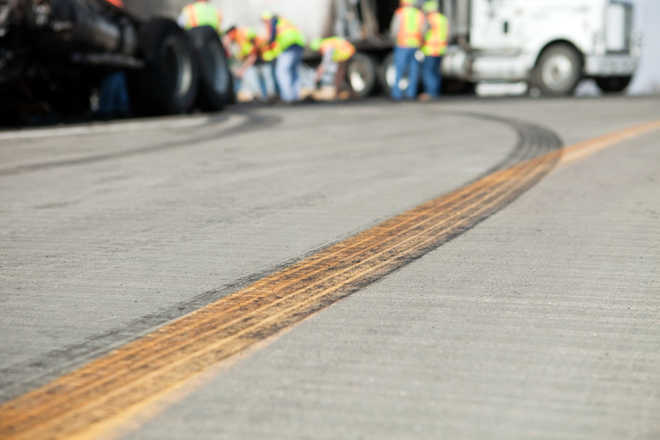 A 35-year-old cab driver died after his vehicle was hit from behind by a car driven by a drunk Delhi Police constable at the Barapulla flyover in the south-eastern part of the city, officials said on Saturday.

According to police, the accident took place on Barapullah flyover around 10.40 pm on Friday.

The deceased has been identified as Prempal of Uttar Pradesh's Agra, they said.

During inquiry, it was found that the K100 driven by constable Mohit Bhardwaj (35) hit the cab from the rear side.

A case under IPC section 279 (rash driving) and 304A (causing death by negligence) has been registered at the Nizamuddin Police Station in this regard, he said.

“Bhardwaj has been serving as constable in the Delhi Police since 2009 and was posted in New Delhi district. His father, Hariom, is a sub-inspector and posted in the security unit,” Meena said.

After finishing his duty, Bharadwaj had consumed alcohol in his vehicle before leaving for his house. The MLC report showed his alcohol level was 63 mg per 100 ml at the time of the incident, according to the police. — PTI