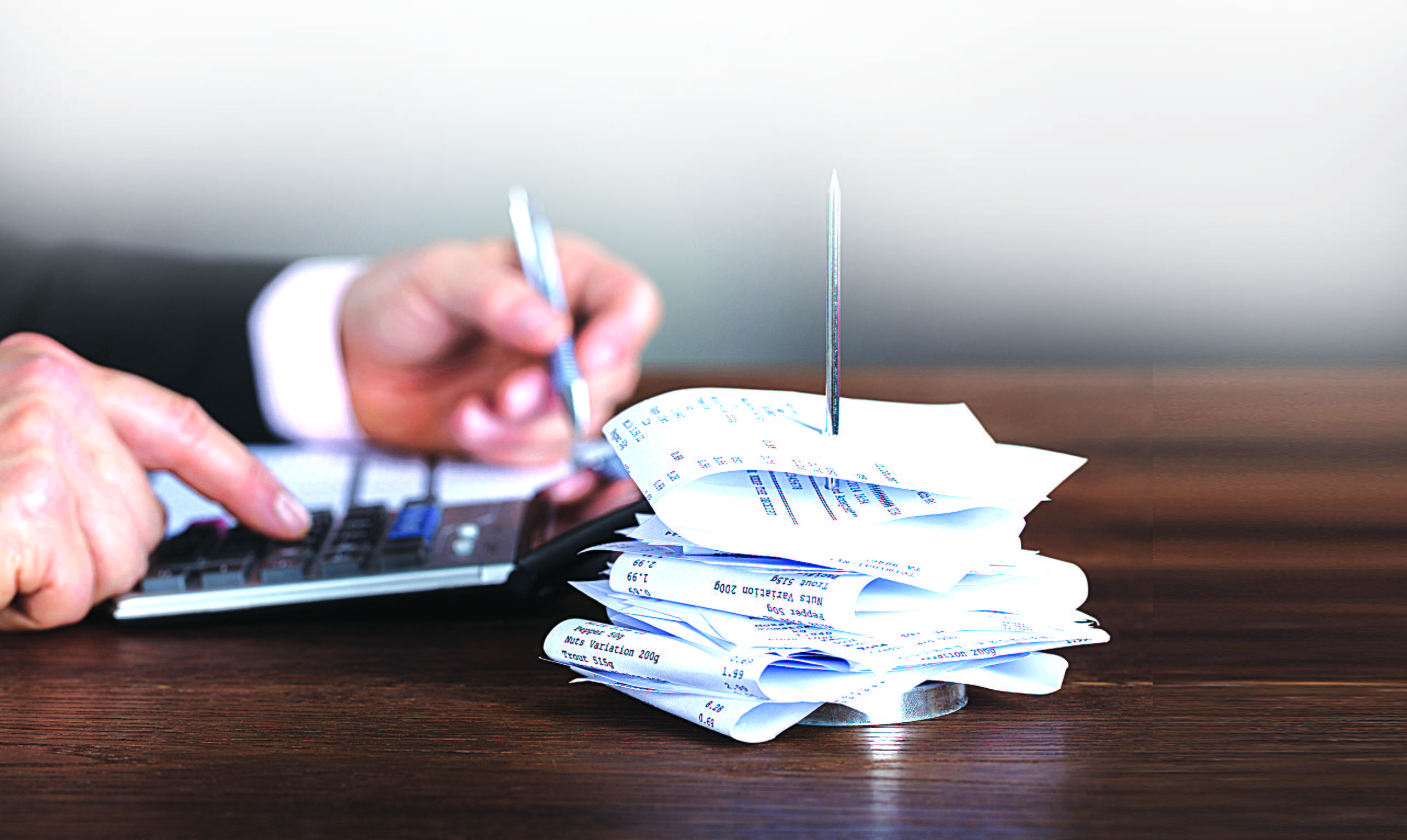 The Comptroller and Auditor General (CAG) today pulled up the Delhi Government for high spending on advertisements. It said due to non-routing of classified advertisments by five state corporations through their administrative departments, an excess expenditure of Rs 1.10 crore was incurred as they could not avail the DAVP rates, which were lower than the commercial charges.

The CAG said the audit team also faced constraints in accessing files. In the Department of Information and Publicity (DIP), the CAG requisitioned for records pertaining to all 225 creative advertisements released by four selected departments for the audit during 2016-18. However, the records in respect of only 76 advertisements (34 per cent) were produced.

“As the DIP did not make available all files requisitioned during the audit, a comprehensive evaluation of the expenditure on advertisements and publicity by the Government of National Capital Territory of Delhi (GNCTD) was not possible,” the CAG said.

“It was observed that the five selected PSUs were publishing classified advertisements at commercial rates (through empanelled advertising agencies) instead of routing these through their respective administrative departments to Shabdarth (society set up in 2015 to function as an ad agency for the government) for publication at non-commercial rates/DAVP rates. This resulted in excess expenditure of Rs 1.10 crore in 81 cases test-checked (out of 196 cases),” the report of the Comptroller and Auditor General said.

The auditor said the managements of the DTTDC, DTL, IPGCL and PPCL replied that although they had taken up the matter with Shabdarth in December 2015 for publishing classified advertisements, it had refused to release these as media houses had denied to publish their advertisements at the DAVP rates. The CAG also observed the Delhi Government had been revenue surplus for over five years from 2014-15.

Delhi has been able to maintain its revenue-surplus and fiscal-surplus status largely on account of pension liabilities of employees being borne by the Government of India. In addition, expenditure of the Delhi Police is also borne by the Union Ministry of Home Affairs.