Central probe agency arrested the accused on information shared by FBI, search for his girlfriend going on 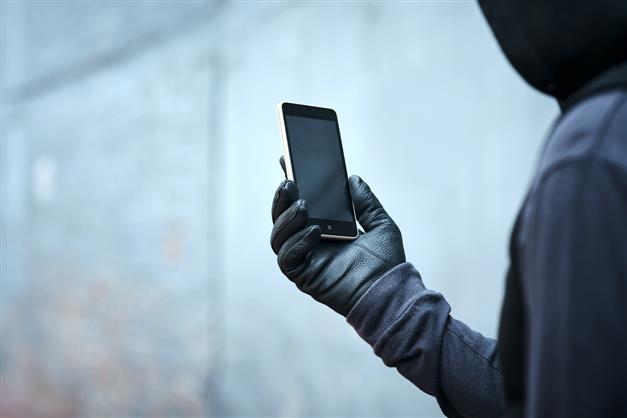 The CBI has busted a racket of “sextortionists”, arresting one who allegedly blackmailed an economics professor at California University into shelling out USD 48,000 after threatening him with making public his sexually explicit video chats with a female gang member, officials said.

Based on information received from the Federal Bureau of Investigation of the US, CBI arrested Rahul Kumar, a resident of Delhi's Asola, while the search for his purported girlfriend who lured the professor into sending explicit videos on Facebook chat is going on, they said.

The girl, who was chatting through Facebook, had befriended the economics professor of a prominent university on social media service chat platform, they said.

In conspiracy with her purported partner Rahul Kumar, she diverted conversations towards sexual connotations, eventually asking the professor to record and send his sexually explicit video on September 10, 2021, they said.

Once a video was received, she told the professor that her boyfriend Rahul had recorded the video, they said.

The duo started blackmailing the US-based professor with threats to make send the video to authorities in the university and some prominent US-based journalists, they said.

"Rahul, using his accounts asolarahul@gmail.com and rahulrana6585@gmail.com, started sending extortionist threats related to the sexually explicit video chat to the professor demanding money and other valuable things from him for deleting the video and directed him to make the monetary payments to his PayPal account," the CBI FIR has alleged.

The alleged blackmail went on for over a year, during which repeated money transfers took place in the Paypal account of Rahul, as directed by him. Over USD 48,000 (approximately Rs 38 lakh) was received from the victim, they said.

Kumar later asked the professor for costly gifts such as Apple iPhone chargers and headsets, following which the professor filed a complaint with the US Department of Justice, which handed over the matter to the FBI, they said.

The FBI got in touch with the CBI where International Operation Division registered a case, tracked the person and arrested Rahul while the search for his purported girlfriend is going on, they said.

"A case was registered by International Operation Division of CBI against a private person resident of New Delhi and others on certain allegations including sextortion of a Professor at a prominent University in the USA on the inputs received from the USA," CBI said in a statement. 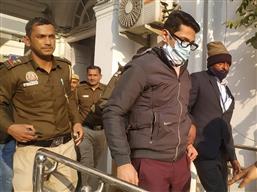