Says no heritage building will be razed 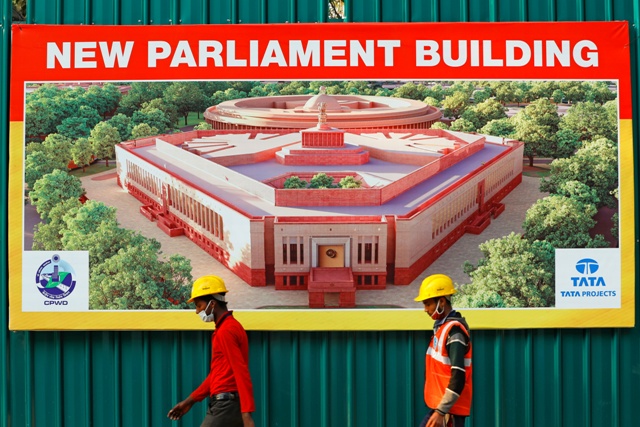 Responding to the Opposition’s charges against the Central Vista project, the Centre has claimed that no healthcare funds were diverted for it.

In a release, the Union Ministry of Housing and Urban Affairs debunked the charge that Rs 20,000 crore was being spent on the project this year amid the pandemic. The ministry said the plan was envisaged in 2019, many months before the outbreak. The ministry said none of the heritage buildings — India Gate, Parliament, North & South Blocks, National Archives or any other — would be demolished. — TNS