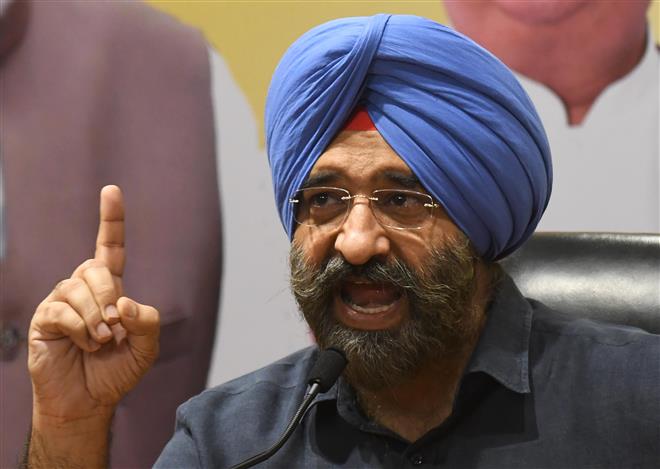 A decision in this regard was taken by the Union Ministry of Home Affairs (MHA) following a fresh threat assessment made by the intelligence and security agencies on basis of inputs they received, the sources said.

A former Delhi Sikh Gurdwara Management Committee (DSGMC) president, Sirsa was earlier provided with the CRPF’s VIP security of ‘Z’ category in Haryana, Punjab and Delhi only, they said.

“The security of Manjinder Singh Sirsa has been upgraded from three states to across the country. The security was upgraded after reviewing threat perception from the Khalistani terror outfits,” a senior official said.

Under the Z category, he will be provided with a team of 33 armed commandos, which include 10 armed static guards at his residence, six personal security personnel, two watchers and three trained drivers in eight hourly shifts.

This is the second time the Union Home Ministry upgraded Sirsa’s security within two years.

Earlier in 2021, the MHA had upgraded the security cover to Sirsa from the ‘Y’ category security to the ‘Z’ category for the three states days after he joined BJP after leaving Shiromani Akali Dal.

The government provides securities to VIPs based on the assessment of the risk to their lives. Depending upon the threat perception, they are provided with four categories – ‘Z+’, Z, Y and X. Z+ category is the highest security detail of India after SPG cover which is provided only to the Prime Minister.