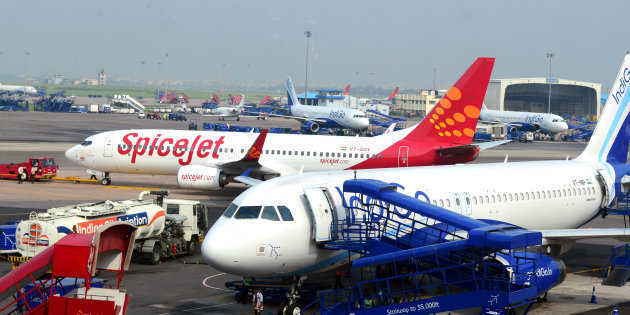 The CISF has apprehended an alleged conman, possessing fake IDs of the Civil Aviation Ministry and the AAI, from the Delhi airport who duped people on the promise of providing them jobs at the facility, officials said on Sunday.

Akash Babu was intercepted and detained on Saturday morning from the foyer area of the terminal-III of the Indira Gandhi International (IGI) Airport as his behaviour was found suspicious, a Central Industrial Security Force (CISF) spokesperson said.

“He produced two airport photo ID cards of different agencies which seems to be forged. One of the identity cards was of the Ministry of Civil Aviation while the other one was of air traffic control service of the Airports Authority of India (AAI),” the spokesperson said.

His phone call records were scanned and after contacting the dialled numbers, it was found that the man had “cheated” an IndusInd Bank ATM staffer of Rs 9 lakh “for securing a job for him at the airport”.

The man was handed over to the Delhi Police for further investigation on the basis of the complaint of the bank employee, he said.

The CISF is deployed at the IGI Airport to provide a counter-terror protection to the facility that is used by lakhs of passengers every day to travel to international and domestic destinations. PTI