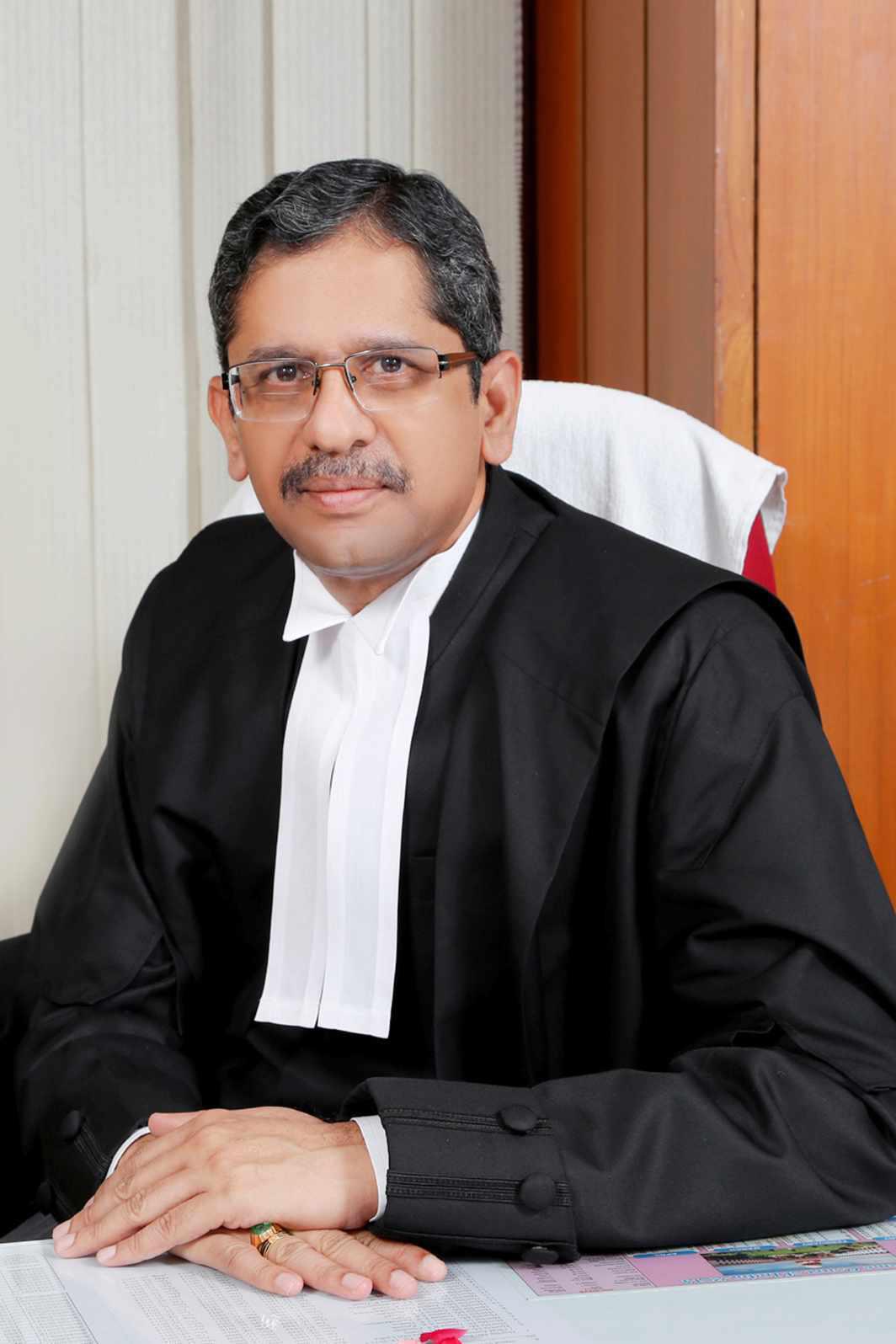 Highlighting under-representation of women in the judiciary, Chief Justice of India NV Ramana on Sunday exhorted women lawyers to strongly demand 50 per cent representation and assured them of his “total support” to address the problem of gender gap in the field of law.

“Enough of suppression for thousands of years. It’s high time we have 50 per cent representation for women in the judiciary. It’s your right. It’s not a matter of charity,” the CJI said at a function organised by women lawyers of the Supreme Court to facilitate the nine newly appointed judges, including three women judges. “I don’t want you to cry but with anger, you have to shout and demand that we need 50% reservation… With the help of all of you, we may reach this goal in the apex court and other courts. I don’t know whether I will be here or somewhere else. That day I will definitely be happy,” the CJI said.

No charity, your right

Enough of suppression for thousands of years. You have to shout and demand that we need 50% reservation. It’s not charity, but your right. —NV Ramana, Chief justice of india

The CJI, during whose tenure four women judges, the maximum so far, are there in the Supreme Court, said, “I am happy to have colleagues in the Collegium who are progressive and determined to bridge the gap in the higher judiciary.”

Advocating increased gender diversity in legal education, Justice Ramana said, “I strongly advocate reservation of a significant percentage of seats in law schools and universities for women, as a first step. Ultimately, inclusion of women judges and lawyers will substantially improve the quality of justice delivery.”

Noting that women constituted only about 30% of the lower judiciary, the CJI said, “In high courts, women judges constitute 11.5%. Here in the Supreme Court, we currently have four women justices of the sitting 33. That makes it just 12%. Of the 1.7 million advocates, only 15% are women. Only 2% of the elected representatives in State Bar Councils are women. No woman member in the Bar Council of India.”