The maximum temperature is likely to settle around 38 degrees Celsius 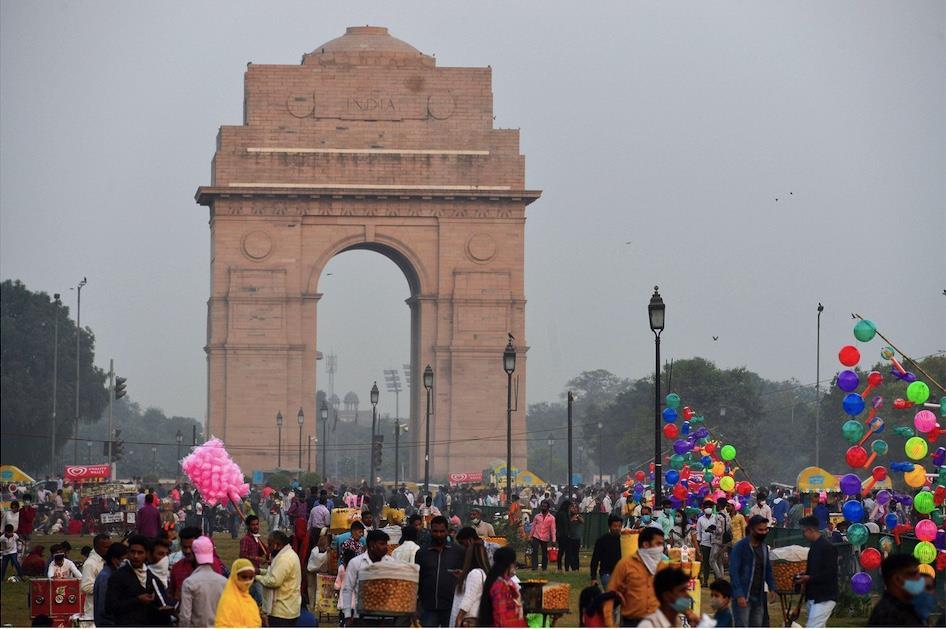 Overcast conditions and gusty winds are likely to bring the temperature down by a few notches in Delhi on Friday, the India Meteorological Department said.

On Thursday, the capital had recorded a maximum of 40.5 degrees Celsius, the highest this season so far.

The minimum temperature had settled at 21.5 degrees Celsius, a notch above normal.

The temperature is predicted to remain below 40 degrees Celsius in the next five to six days, the IMD said. —PTI