TPDDL, which supplies power to north and northwest Delhi areas, has started sending SMS to its customers urging them to use electricity judiciously 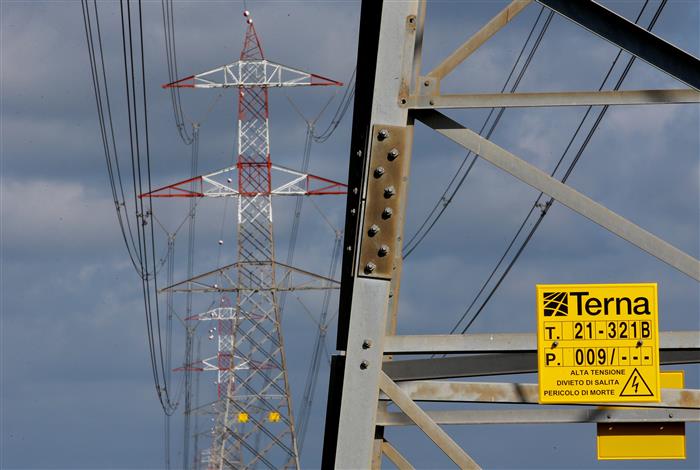 Coal-based power stations supplying electricity to Delhi discoms have coal stocks to meet generation requirements for one-two days against 20 days as per applicable regulations, he said in a statement.

“As a result, Delhi might go through intermittent rotational load shedding. However, proactive steps by both Delhi as well as the central government for handling the grim situation are under consideration to arrange or divert coal for power generation,” Srinivasan said.

No immediate reaction on the development was available from the Delhi government.

TPDDL, which supplies power to north and northwest Delhi areas, has started sending SMS to its customers urging them to use electricity judiciously.

“Due to limited coal availability in generation plants across north, power supply scenario between 2 pm to 6 pm is at critical level. Kindly use electricity judiciously. Be a responsible citizen. Inconvenience caused is regretted,” read an SMS received by a TPDDL consumer in Burari.

The Reliance infrastructure led - BSES discoms - BRPL and BYPL - that supply power to major part of the national capital did not comment on the issue.

The three power distribution companies (discoms) in the city are joint ventures between private companies and Delhi government.

Coal shortages across the country have led to reduced power generation from the coal based plants including those under long-term contracts with Delhi discoms including TPDDL, Srinivasan said.

Ahead of the festival season, the coal supply crisis seems to be deepening as 64 non-pithead power plants are left with less than four days of the dry fuel stocks, PTI had reported earlier this week.

The report also showed that 17 plants—with a cumulative installed power generation capacity of 21,325 MW—had zero coal stocks while 20 power plants of 22,550 MW capacity had one day of the dry fuel stocks.

The power availability situation is currently alarming due to the long festive season with additional demand, the TPDDL CEO said.

“We are in dialogue with the generators to assess the situation on a real-time basis and re-align the contingency plans accordingly. Communications on coal shortage and its adverse fall out on cash flows have been shared with Delhi government and Delhi Electricity Regulatory Commission requesting suitable intervention on both issues,” he said.

Srinivasan, further said that the shortage has led to an “exponential increase” in the power prices on power exchanges “adversely impacting” the cash flow as the purchase payments has to be done before delivery as against a credit period of 45 days available under the long term contracts from the coal generating stations.

There is limited availability of power on the power exchanges as the issue is being faced pan India and may impact the Delhi, he added.

Sources in Delhi power sector said that due to coal shortage there has been a reduction of power from coal based generating stations to many states, including Delhi.

“Being the national capital, housing several strategic institutions of national and international importance, Delhi cannot afford to witness power-outages. Keeping this in mind, the authorities have to ensure adequate availability of the power,” they said.

Production from the Bawana power plant has been ramped up from around 320 MW to around 1,300 MW to make up for reduced generation by coal based plants, sources claimed. PTI