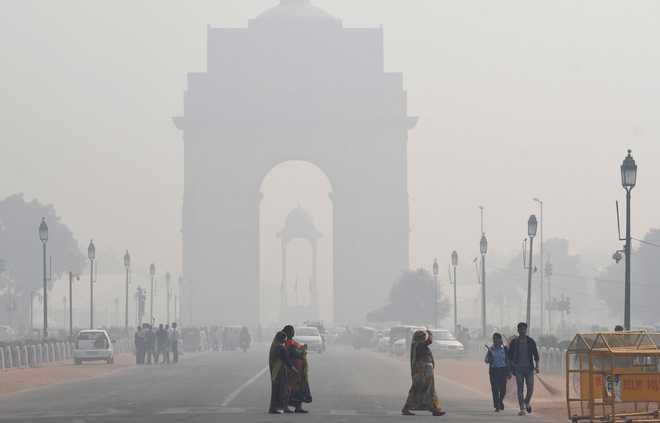 The month of November was the coldest in the national capital in 71 years, with the minimum temperature dropping to 10.2 degrees Celsius, according to the India Meteorological Department.

“However, for small areas such as Delhi, a cold wave can be declared if the criteria is fulfilled even for a day,” Kuldeep Srivastava, the head of the IMD's regional forecasting centre, said. On Monday, Delhi recorded a minimum of 6.9 degrees Celsius. This is the eight day this month that the minimum temperature remained below 10 degrees Celsius. — PTI