67,740 candidates were to undergo the Physical Endurance and Measurement Test at seven grounds at three locations in Delhi 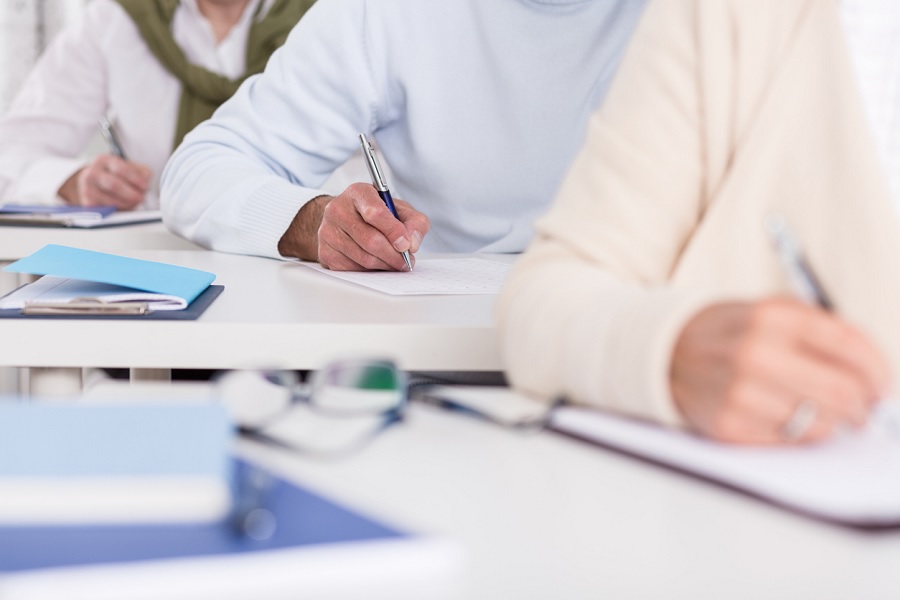 The Delhi Police have registered 14 FIRs and arrested 11 people on charges of impersonation and cheating during a test conducted for direct recruitment of constables, officials said on Wednesday.

In a massive recruitment drive, 67,740 candidates were to undergo the Physical Endurance and Measurement Test (PE&MT) at seven grounds at three locations in Delhi.

The test is being conducted since June 28, this year, they said.

Police said that 14 FIRs were registered against 21 suspects for impersonation and cheating. Out of them, 11 have been arrested during the PE&MT test and further investigations are underway.

Deputy Commissioner of Police (Recruitment) Shweta Chauhan said in these 14 cases, it is apprehended that candidates had sent impersonators to appear for the computer-based examination conducted by the Staff Selection Commission for constable recruitment for Delhi Police held in December 2020.

“Since Delhi Police is conducting several stages of verification of the candidates, these impersonators are being caught during the physical test.

“It is apprehended that gangs active in at least three different states are involved in these cases,” she said. PTI