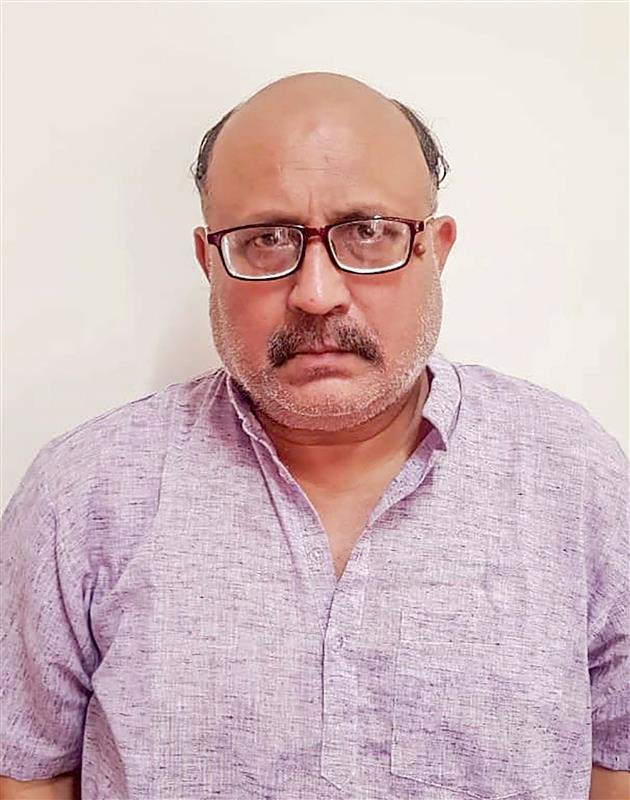 A Delhi court Monday extended by seven days the custodial interrogation of freelance journalist Rajeev Sharma, arrested in an espionage case under the Official Secrets Act.

The accused were produced before the court on expiry of their earlier police custody and the agency sought their further remand.

The police said they were required to confront with each other.

Sharma was arrested on September 14.

According to the police, a Chinese woman and her Nepalese associate were also arrested for paying him large amounts of money routed through shell companies.

Delhi Police Special Cell said Sharma was “found to be in possession of some defence-related classified documents”. PTI