This is the third consecutive day when the number of daily cases has crossed the 6,000-mark 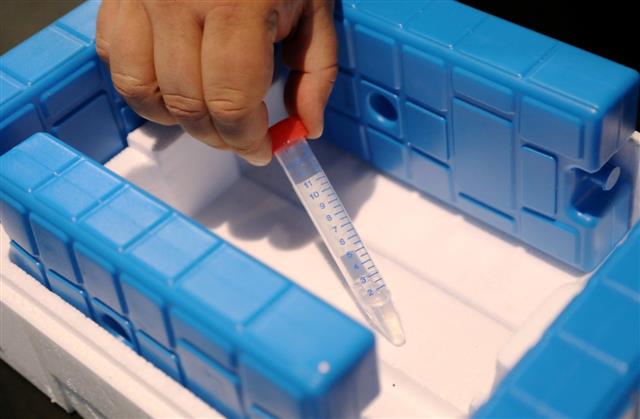 Delhi recorded over 6,700 new COVID-19 cases on Thursday, pushing the infection tally in the city to over 4.16 lakh, while 66 more fatalities, the highest in around four months, took the death toll to 6,769, authorities said.

A total of 6,715 new cases were confirmed in the national capital following 52,294 tests conducted on Wednesday, while the positivity rate stood at 12.84 per cent amid the festive season and rising pollution, the latest bulletin issued by the Delhi Health department showed.

This is the third consecutive day when the number of daily cases has crossed the 6,000-mark.

Delhi reported 6,842 cases on Wednesday, the maximum till date, and 6,725 cases on Tuesday. The city had recorded over 5,000 daily cases for five days on the trot ending Sunday, when the count stood at 5,664.

On Thursday, 66 new fatalities were recorded, the highest in around four months, which pushed the death toll in the national capital to 6,769. Authorities reported 51 deaths on Wednesday, 48 on Tuesday, 42 on Monday and 51 on Sunday.

The bulletin said the total number of cases has climbed to 4,16,653, and the positivity rate stood at 12.84 per cent. PTI