Delhi Police said it has provided adequate security to Jindal 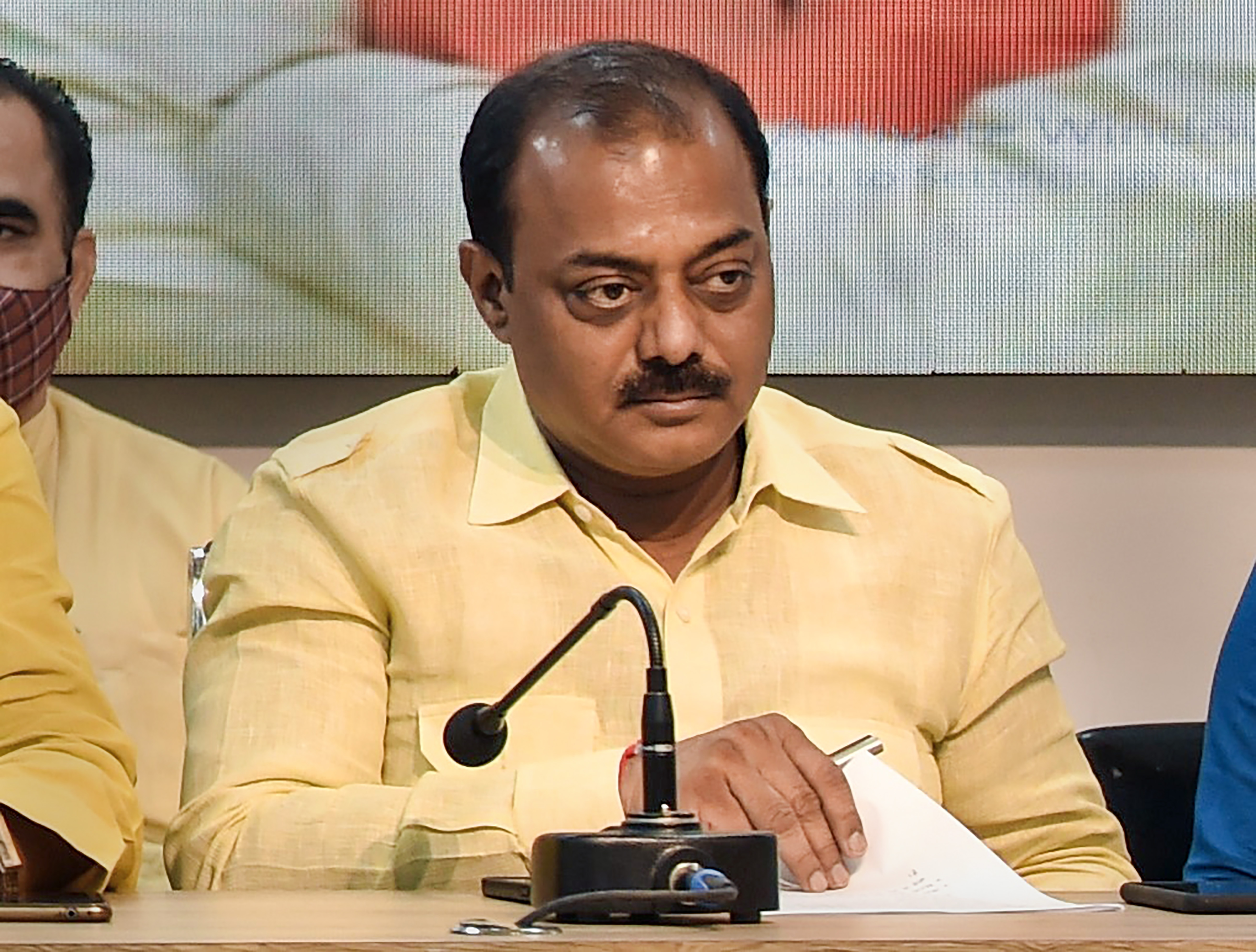 Former Delhi BJP media head Naveen Kumar Jindal, who was expelled from the party over his tweet on Prophet Mohammad, on Wednesday demanded security for himself and his family after he allegedly received death threats via e-mails, which also had videos of the Udaipur "beheading" incident.

The Delhi Police, however, said it has provided adequate security to Jindal and that his complaint is being examined.

Around 6.45 am, I received three e-mails with videos of tailor Kanhaiya Lal's murder in Udaipur and a threat of similar treatment to me and my family, Jindal said.

"This is not the first threat. I have received hundreds of threats through social media, phone calls and messages in the past one month but Delhi Police has not strengthened my security cover although I have written half a dozen times to officials, including the commissioner of police," he said.

Kumar was expelled from the BJP, where he headed media cell of party's Delhi unit, while national spokesperson of the party Nupur Sharma was suspended last month, over their remarks on the Prophet.

"This morning around 6.43 am, I have received 3 emails with a video of brother Kanhaiya Lal's throat being slit. They (accused) threatened me and my family with such threats. I have informed the Police Control Room," Jindal tweeted.

He also attached screenshots of the alleged e-mail threats.

Jindal's Y+ security cover was withdrawn in September last year. He said he has been currently provided with only two policemen although he felt "real danger" after the Udaipur incident.

"I live with my wife and mother. I have shifted my children to some other place since the threats were issued to me. I have to often go out when I am exposed to any eventuality as only one policeman accompanies me while the other stays back at my house," he said. When asked, a senior police officer told PTI, "We have already provided adequate security and his complaint is being examined. We will take action accordingly."

Two men with a cleaver killed Kanhaiya Lal in Udaipur city's Dhan Mandi area on Tuesday and posted videos online that said they were avenging an insult to Islam.