A mob had killed IB officer Ankit Sharma and thrown his body in a nearby drain, said police 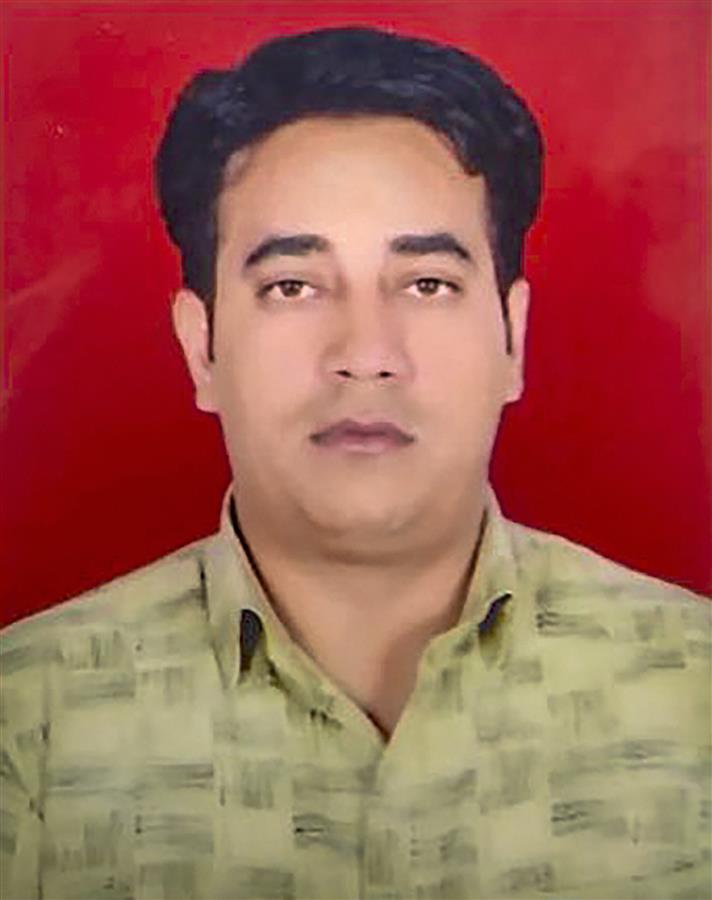 There was a deep rooted conspiracy behind the riots and “murder” of IB officer Ankit Sharma during northeast Delhi violence as he was “specifically targeted” by a mob led by suspended AAP councillor Tahir Hussain, the police told a Delhi court in its charge sheet on Wednesday.

The Crime Branch of Delhi Police filed the charge sheet before Metropolitan Magistrate Richa Parihar, who fixed the matter for consideration on June 16.

After killing Sharma, the mob had thrown his body in a nearby drain and was fished out the next day, police said.

“A witness standing on a terrace had captured a video on his mobile phone, in which a group of persons are seen dumping the dead body in the drain. During post mortem, the doctors found 51 sharp and blunt injuries on Ankit’s body,” the charge sheet said.

The charge sheet was filed under various sections of the IPC for the offences including murder (302), kidnapping (365), rioting (147 and 148), promoting enmity between different groups on grounds of religion, race etc. (153-A), criminal conspiracy (120-B) and destruction of evidence (201).

Ten persons, including Tahir Hussain, were arrested in this case.

“Investigation has revealed that there was a deep rooted conspiracy behind the riot and murder of Ankit Sharma, who was a familiar face in the area. He was specifically targeted by a mob led by Tahir Hussain, a politician of Aam Aadmi Party and sitting councillor in EDMC, Delhi.

“It has been found that Tahir Hussain is the main person who had been instigating the mob, both on February 24 and 25, in the Chand Bagh area,” the charge sheet said.

Charge sheet against him, in another riot case of February 24 was filed on Tuesday by the Crime Branch.

“An accused Haseen alias Salman was instrumental in the murder of Ankit. He is the person who had assaulted him with knife. During his interrogation, he revealed that he had heard about the killing of a 4-year-old Muslim Boy by a Hindu, he became angry and took a knife and along with his accomplices, Sameer, Kasim, Sabir and others came to Chand Bagh Pulia on February 25,” the police said.

The charge sheet said that “Salman further disclosed that he had stabbed Ankit Sharma a number of times with knife which he was carrying. His accomplices also stabbed with knife and hit him with dandas (sticks) and after killing him, threw his dead body in the nala”.

During police custody remand, the weapon of offence, i.e., blood stained knife and the blood stained clothes of the accused worn at the time of incident were recovered at his instance from his house, it said.

The recovered knife and the clothes of the accused have been sent to FSL, Rohini for comparison with the blood of the deceased and the report is still awaited, it said.

“Accused Tahir Hussain was leading the mob from his house and also from the Masjid near Chand Bagh Pulia on February 24 and 25 and gave it a communal colour.

“He provoked and instigated the Muslims against Hindus saying that Hindu people have killed a number of Muslims and has set fire in their shops at Sherpur Chowk and let no Hindu go scot free. On his provocation/ instigation, the Muslims turned violent and volatile on February 24 and 25 and started burning the shops and pelting stones and petrol bombs on Hindus people and also targeted their houses.

“The uncontrolled mob turned into rioters and in the process of rioting turned caught hold of Ankit Sharma and dragged him to Chand Bagh Pauli and caused his death by inflicting injuries using sharp blunt objects and threw his dead body in a nulla (sewage drain),” it said.

During the course of investigation, a person wearing red colour shirt is visible in the video footage along with 2 other persons and they are throwing the body of Ankit Sharma in the drain near Chand Bagh Pulia, it said.

“Though the faces of the persons throwing the body of Ankit Sharma in the nala are not clear and visible in the footage, which had been captured about 300 metres away from Chand Bagh Pulia by one Neeraj Kasana.

“It is important to mention here that one red colour shirt had been recovered from the accused Haseen at his instance which he had worn at the time of incident. Further, the accused Haseen had disclosed that he along with his associates and others had thrown the body of Ankit Sharma in the drain after killing him.

“All these circumstances shows that the accused Haseen alias Salman is the same person who is appearing in the footage with red colour shirt in the nala near Chand Bagh Pulia, Main Karawal Nagar Road, Delhi at the time of dumping the body of Ankit Sharma,” the final report said. PTI