Delhi: 46 Covid deaths in five days, 11 were vaccinated with both doses 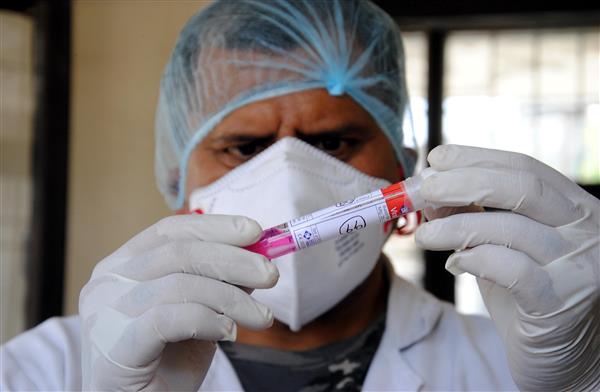 As per the Delhi health department data, out of the total 46 deaths recorded between January 5 to 9 in the national capital, 11 people were vaccinated with both doses of vaccine against Covid-19.

The national capital so far has recorded a total of 70 Covid deaths in this month. The capital city has recorded 17 deaths for two consecutive days on Saturday and Sunday.