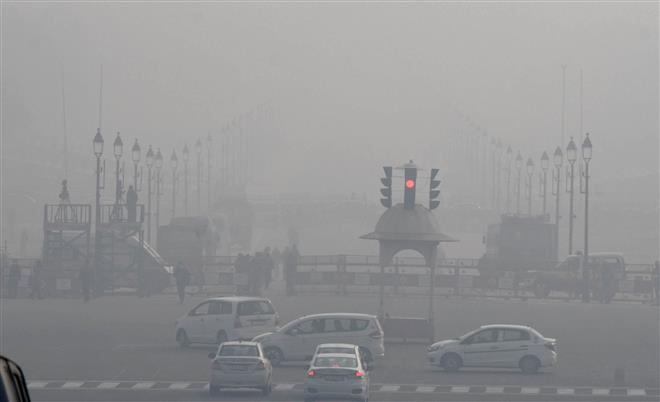 A day after the air quality of Delhi-NCR shot up to the “severe” category, the AQI this morning showed a marginal improvement. Though still hazardous, it landed in a slightly better “very poor category” with AQI registering around 363.

Notably, air pollution levels and hazardous air quality post-Diwali remained one the major bones of contention and political mudslinging between two key political entities—the BJP and the AAP— in Delhi in the month of October with the saffron party leaders majorly blaming Arvind Kejriwal-led party over mismanagement of ‘parali’—paddy stubble—in Punjab where it is in power.

The fact is there are many reasons for higher pollutants in the air like C&D, vehicular traffic and topographical and weather conditions and patterns being a few.

There is a close relationship between air pollution and winds and temperatures. According to experts, the concentration of air pollution depends closely on wind parameters like speed, direction and air pressure. Therefore, to study and tackle air pollution of any region, it is also important to check its weather pattern.

Wind speed is inversely proportional to the concentration of pollutants in the air. Therefore, if winds are calm and low, pollutants will not disperse. Cooler air can also trap airborne pollutants longer while warm air carries them higher than the ground level—a reason why weather conditions play a major role in enhancing pollution.