All three members of the Gandhi family have been promoting their favourites, he alleged 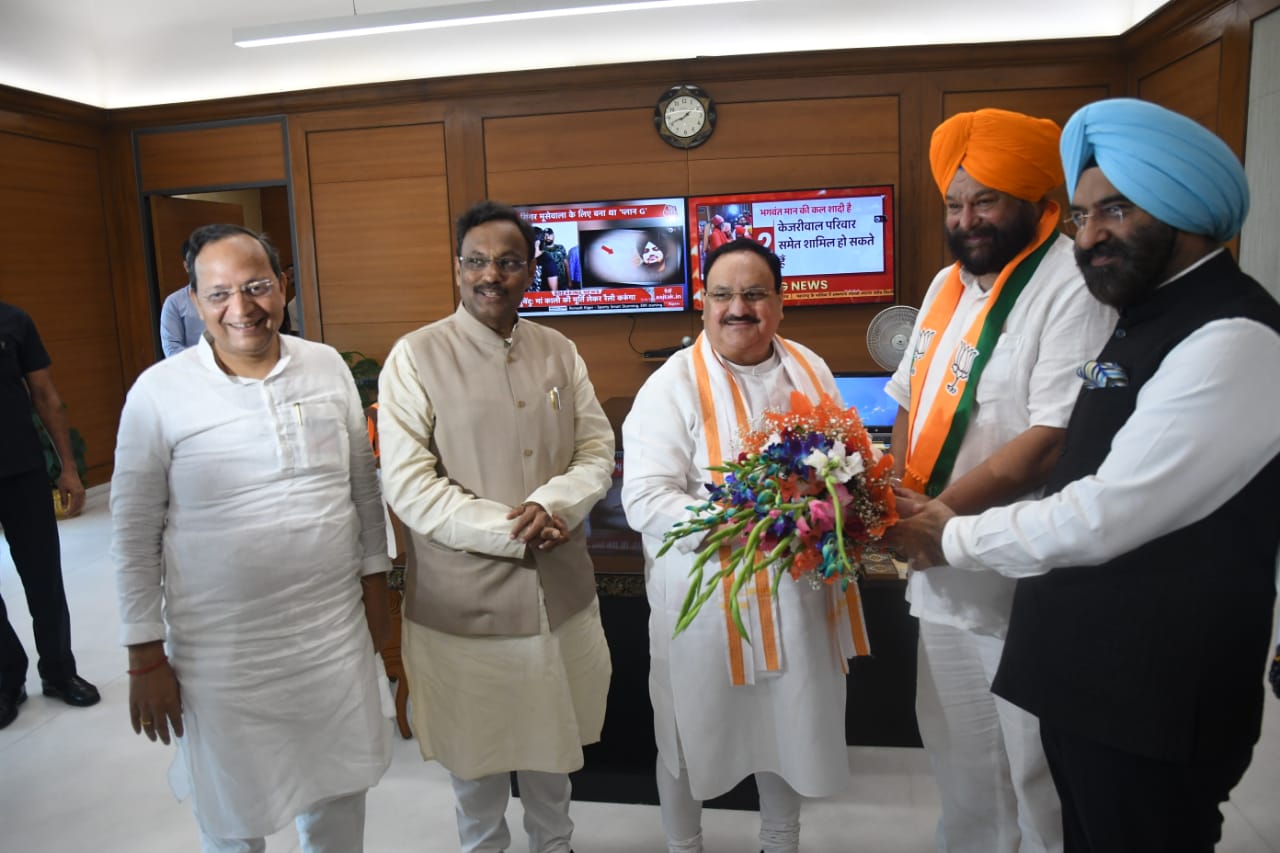 Congress leader Tarvinder Singh Marwah, who was an MLA for three terms in the Delhi assembly, joined the BJP here on Wednesday and slammed his former party's leadership for allegedly ignoring longtime members and promoting courtiers.

Speaking to reporters at the BJP headquarters, Marwah was unsparing in his attack on the Congress leadership and cited a few incidents to slam Sonia Gandhi and Rahul Gandhi, whom he derisively referred to as "queen" and "king".

He joined the BJP in the presence of its national general secretary Vinod Tawde and another leader Manjinder Singh Sirsa and urged the members of G23, a ginger group within the Congress which seeks overhaul of the party's organisational apparatus, to join the ruling party.

All three members of the Gandhi family, which also includes Priyanka Gandhi Vadra, have been promoting their favourites, he alleged, citing the list of Congress members recently elected to Rajya Sabha.

Marwah, a Congress MLA between 1998 and 2013, also took a swipe at the party over the new appointments in its media department.

Those not fit to be peons have been given responsible positions while veterans like Ghulam Nabi Azad and Sushilkumar Shinde ignored, he said.

There has been no prime minister like him, he claimed.