In his letter to Modi, Delhi CM notes that City has been facing coal shortage since August 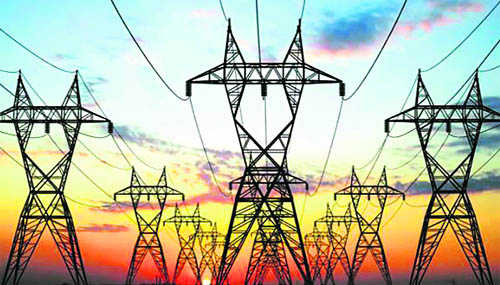 Delhi Chief Minister Arvind Kejriwal on Saturday said the National Capital could face a power crisis and that his government is taking adequate steps to avoid such a situation.

He said he has written to Prime Minister Narendra Modi for his intervention in making adequate arrangements of coal and gas to generation plants supplying electricity to the city.

“Delhi could face a power crisis. I am personally keeping a close watch over the situation. We are trying our best to avoid it. In the meanwhile, I wrote a letter to Hon’ble PM seeking his personal intervention,” Kejriwal tweeted.

In his letter to Modi, the Delhi CM noted that the city was facing coal shortage since August.

“I draw your attention to the prevailing coal shortage situation that is continuing since August/September for the third month in a row,” the letter stated.

“It has affected the power generation from the major central generating plants supplying power to Delhi,” it said.

Kejriwal requested the Prime Minister’s intervention for adequate coal to be diverted from other plants to plants like Dadri-II and Jhajjar TPS, which are supplying to Delhi.

He also requested gas allocations to Bawana, Pragati -I and GTPS supplying power to the city. PTI