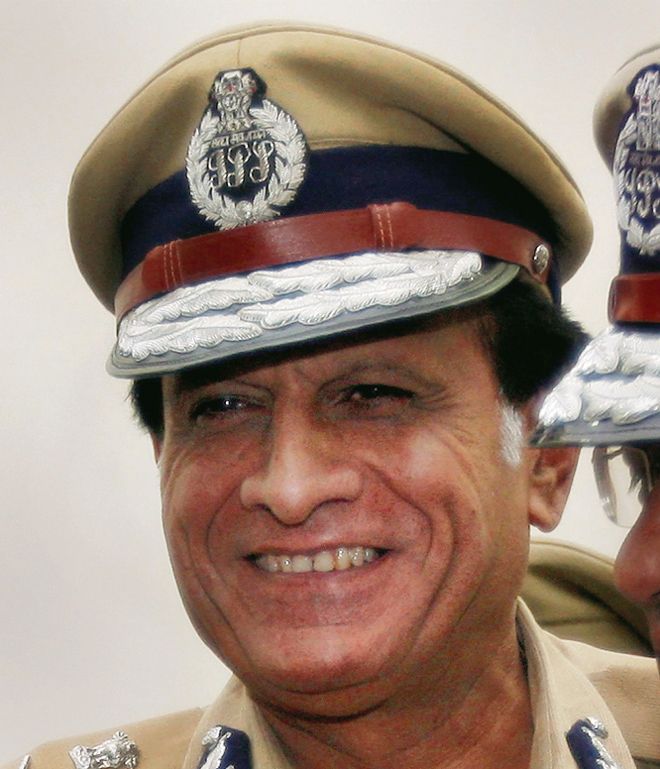 Former Commissioner of Delhi Police, Yudhvir Singh Dadwal, has passed away here at his residence in Chhattarpur following a prolonged illness, official said on Thursday. He was 70.

The 1974-batch IPS officer, he became the Delhi Police Commissioner in 2007 and was transferred to the Sashastra Seema Bal as its Director General in 2010. He retired a year later from the same post.

Dadwal also held the position of the Superintendent of Andaman and Nicobar Islands Police and the IGP in Chandigarh in the 1990s.

During his tenure, Dadwal was awarded the President’s Police Medal for distinguished service and the police medal for meritorious services. — TNS