Delhi recorded 24,375 Coronavirus cases on Saturday, the highest single-day spike since the pandemic began ravaging countries, and a record number of 167 deaths 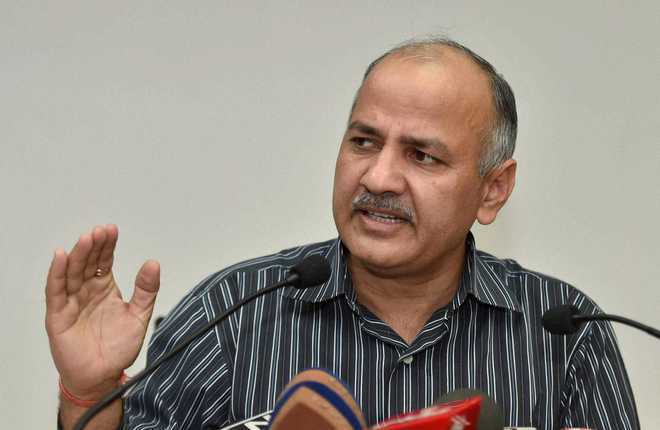 Deputy Chief Minister Manish Sisodia on Sunday said Delhi has been facing a shortage of medical oxygen and the city government has requested the Centre to immediately increase its supply to the national capital.

"The quota of oxygen allocated to Delhi is turning out to be very less due to the increased consumption which is much more than the average," Sisodia, who is also the nodal minister for COVID-19 management in Delhi, tweeted.  He said several hospitals have informed that their stock of medical oxygen will be over soon.

"The Delhi government has demanded that the Centre increase the city's quota of oxygen immediately," Sisodia said in another tweet in Hindi.

Delhi recorded 24,375 Coronavirus cases on Saturday, the highest single-day spike since the pandemic began ravaging countries, and a record number of 167 deaths.

Chief Minister Arvind Kejriwal had Saturday said that the capital was facing a "very serious" situation amid shortage of crucial drugs and oxygen. — PTI

12 hours ago
10
Chandigarh Rise of Apartments