Constitutes 31 teams, including 17 of Delhi pollution control committee and 14 of green marshals 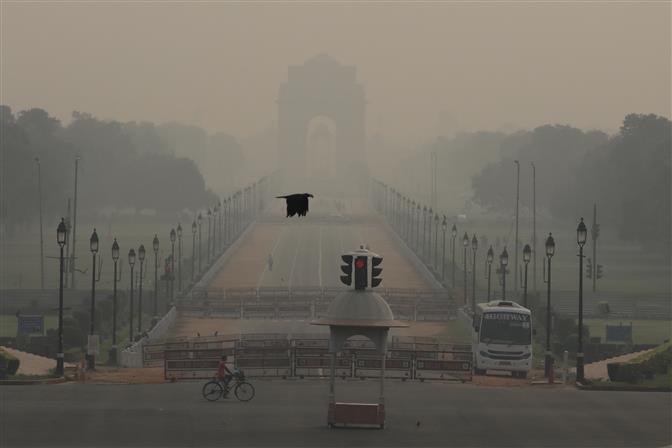 Delhi Environment Minister Gopal Rai on Wednesday said the city government will run an anti-dust campaign from October 7 to 29.

The minister also said the government will also launch a web portal for monitoring dust control norms on Thursday.

Rai said 31 teams, including 17 of Delhi pollution control committee and 14 of green marshals, have been constituted.

“The project proponents found violating the norms will be issued a show cause notice. Action will be taken against them if they fail to reply within two days,” Rai said.

Under the 14-point guidelines, construction sites should be covered from all sides using tin sheds. The sites measuring more than 20,000 square metres will have to deploy anti-smog guns.

Vehicles carrying construction material should also be covered. There should be no collection of construction and demolition (C&D) waste on roadside. Besides grinding of stones will also not be allowed in the open, the guidelines stated. PTI