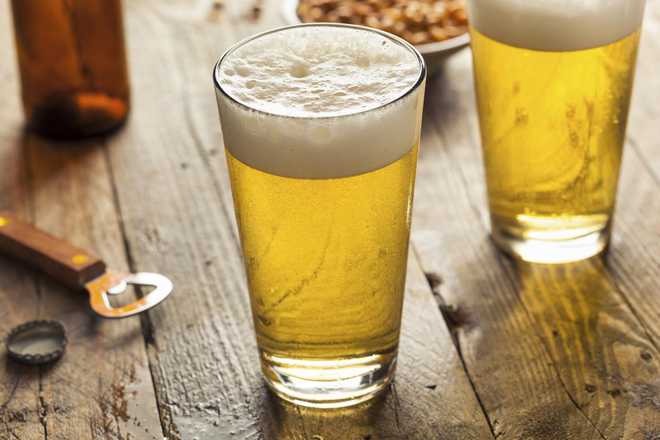 The Delhi Government has allowed the restro-bars, hotels and clubs in the city to sell their stock of beer expiring by July 31 to liquor shops, according to an official.

This is the third time the government has given relief to the owners of these establishments.

Bars in hotels, clubs and restaurants have not been allowed to open since March 25, when the nationwide lockdown was announced.

The official said that it is aimed at minimising financial losses of such establishments.

The shelf life of beer in Delhi is around six months.

In an order issued last week, the excise department said hotels, restro-bars and clubs are allowed to sell the stock of beer expiring by July 31 to liquor shops.

Hotels, clubs and restaurants licensees will prepare an inventory of all beer stock with barcode, which is to be transferred at licensed vendors, the excise department said.

“The licensee from hotels, clubs and restaurants shall then submit the barcode list of beer stock and consent letter obtained from licensed vend to excise department with the request for allowing transfer of beer stock,” it added.

The Confederation of Indian Alcoholic Beverage Companies (CIABC) has welcomed the government’s move.

“We welcome the decision of the Delhi government to allow bars to sell beer that is getting old. This is what we had recommended to the government in May. Hospitality sector is under great stress and this may help recover some investment stuck in stock,” CIABC director general Vinod Giri said.

He said the government should allow the same for liquor also and added that a large amount of investment is sitting idle in liquor stock and in the current situation the hospitality sector needs relief to survive.

On June 11, the Delhi Government had issued an order allowing such establishments to sell their stock of beer expiring by June 30 to liquor shops in a bid to minimise their losses due to the lockdown.

In an order dated June 26, it had allowed them to sell beer stock expiring by July 15. PTI