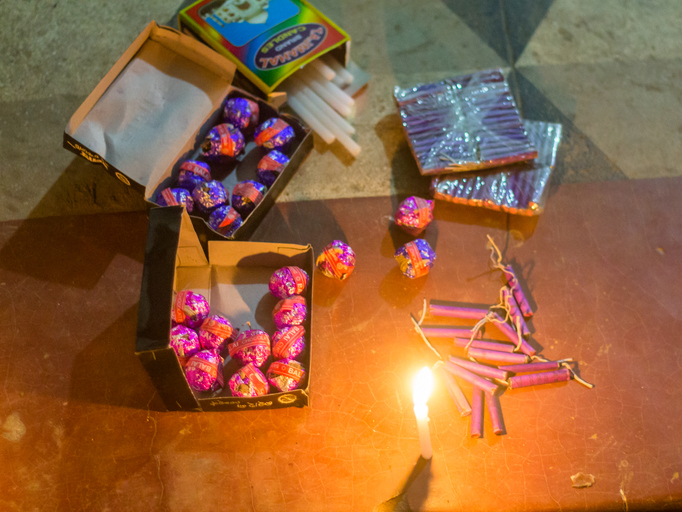 The Delhi Government on Wednesday banned the storage, sale and use of firecrackers during Diwali owing to the severe pollution levels in the city.

“Seeing the severe pollution levels in the national capital for the last three years during Diwali, a complete ban is being imposed on storage, sale and use of all types of firecrackers in Delhi this time, just like last year,” Chief Minister Arvind Kejriwal tweeted in Hindi.

“Last year, the ban was imposed after traders had already stored firecrackers for sale which had resulted in losses for them. I appeal to the traders to not stock up on firecrackers in view of the complete ban,” he said. PTI