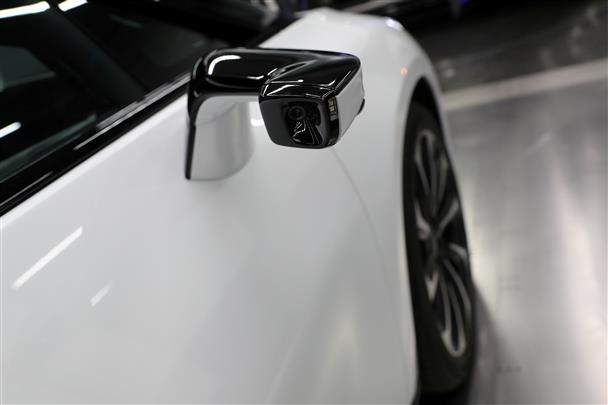 The Transport department, in its notification issued on Saturday, stated that the Lieutenant Governor of the National Capital Territory of Delhi exempted the tax levied upon all battery electric vehicles with immediate effect.