Will consider issuing notice to the licence holder of the wine shop only after getting the response of the Delhi government and the commissioner, says the court 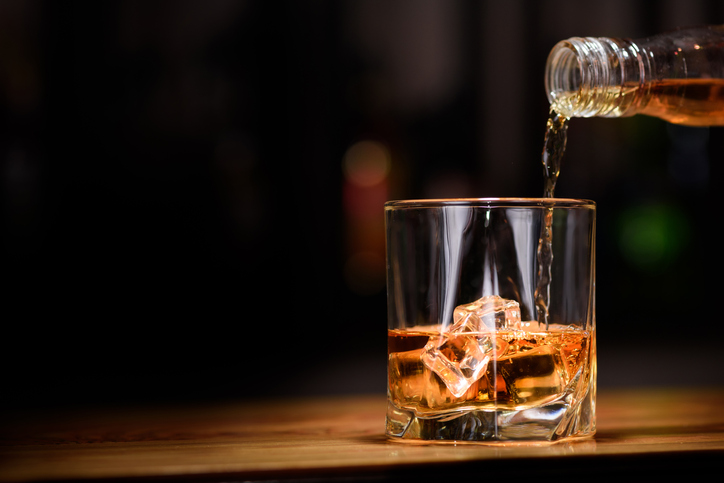 The Delhi High Court Tuesday sought response of the Delhi government on a plea by a group of residents challenging the proposed opening of a liquor shop outside their locality in Jangpura, on the ground that no wine shop is permitted to be opened within 100 metres of any educational or religious place and hospital.

Justice Yashwant Varma asked the counsel for the Delhi government and the Commissioner (Excise, Entertainment, and Luxury Tax) to take instructions on the issue and listed the petition for further hearing on December 3.

The court said it will consider issuing notice to the licence holder of the wine shop only after getting the response of the Delhi government and the commissioner.

The court was hearing a plea by the residents of Jangpura-A here who were aggrieved by the proposed illegal opening of a wine/beer shop in their area.

The petition filed by Praveen Arora and others said the proposal of the opening of the wine or beer shop at that place is against the provisions of relevant laws, Rules including the Delhi Excise Policy 2021-22.

The plea, filed through advocates Abhay Kumar, Kumar Milind, and Shagun Ruhil, said in terms of a clause of the Delhi Excise Policy and the Delhi Excise Rules, 2010, no wine/beer shop is permitted to be opened within 100 metres of any major educational institutions, religious places and hospitals with 50 beds and above.

It said the residents of Jangpura-A and Bhogal have made a complaint to their councilor and the Member of Legislative Assembly of the area and a meeting was convened where concerns regarding law and order problem, danger to children, women, and elderly people were also addressed.

It said the petitioners approached the court when despite various requests, no action was taken on their complaint. — PTI