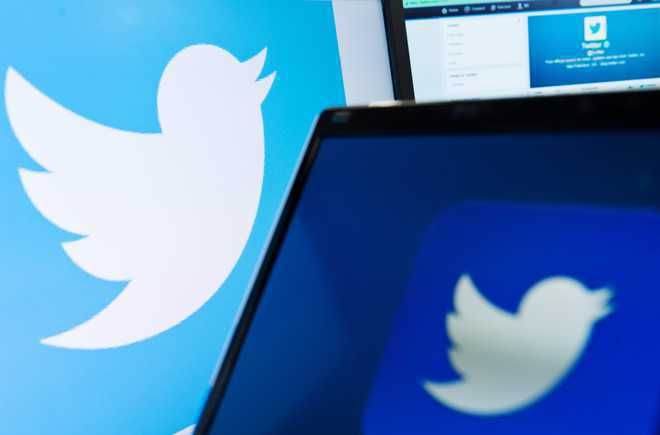 The Delhi High Court on Wednesday pulled up Twitter Inc for appointing a “contingent worker” as Chief Compliance Officer (CCO), saying the company had failed to comply with the IT Rules, 2021.

“I don’t know what your company wants to do. If you want to comply, do it wholeheartedly...I am giving you a long rope, but the court won’t do it forever,” Justice Rekha Palli said after perusing Twitter’s affidavits and posted the matter for further hearing on August 6.

Giving you long rope, but not forever

I don’t know what your company wants to do. If you want to comply, do it wholeheartedly...I am giving you a long rope, but the court won’t do it forever. Justice Rekha Palli

The rules mandated appointment of a key managerial person or a senior employee as CCO, but Twitter appointed a “contingent worker” through a third party contractor, the court said, rejecting the company’s affidavit as “unacceptable”.

“He (CCO) is categorical (in his affidavit) that he is not an employee. This itself is in the teeth of the rule. There has to be some seriousness about the rule. Some sanctity has to be given,” Justice Palli told senior advocate Sajan Poovayya, who represented Twitter.

Poovayya said while the CCO was a contingent worker appointed via a third party contractor, he had undertaken to perform all functions and responsibilities under the IT Rules.

Stating that the nodal contact person was yet to be appointed, he sought two weeks for the appointment.

However, the court expressed reservations about use of the term “contingent worker” by Twitter in its affidavit especially when it was not clear who the third party contractor was.

“File a better affidavit. This is not acceptable. Disclose the name of the third party contractor and explain contingent,” it said, giving a week to file a fresh affidavit.

Additional Solicitor General Chetan Sharma said Twitter was acting in “abject non-compliance of the rules” as the CCO has to be an employee of the social media intermediary and not a contingent worker. “It has been months. You can’t have it so easy. We hold our hands because we are before your lordship,” ASG Sharma said.

The court directed Twitter to disclose all details pertaining to the appointment of the CCO as well as the Resident Grievance Officer (RGO) and clarify as to why a Nodal Contact Person had not been appointed yet and by when the position will be filled.

Earlier, Twitter said it had appointed a resident of India as CCO, effective July 6.