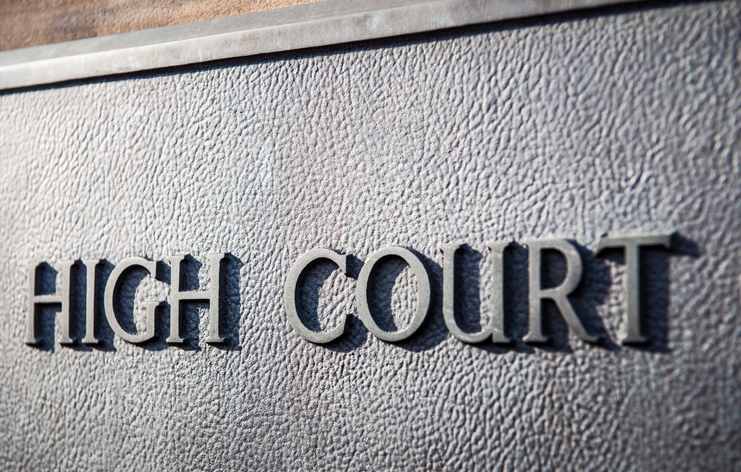 The Delhi High Court on Tuesday said it has not made any request for creating COVID-19 facilities for its judges, staff, and their families at a five-star hotel, after news of such an order caused general outrage in a city that has been crippled by the COVID-19 health crisis.

In an order issued by the sub-divisional magistrate of Chanakyapuri on April 25, it was stated that the COVID facility at Ashoka Hotel will be associated with Primus Hospital.

The order also said that the facility was being set up at the request of the Delhi High Court.

Terming the order as "wrong", the bench said the image being projected as a result of it was that the Delhi High Court judges have taken it for their benefit or that the Delhi government has done it to appease the court.

The high court also did not agree with senior advocate Rahul Mehra's claim that the media played "mischief", saying "the media is not wrong".

It said that the media only pointed out what was wrong in the order and it was the SDM's order, which was wrong.

This comes after Chanakyapuri’s sub-divisional magistrate said in theorder that the proposed facility at Ashoka Hotel would be run in association with Primus Hospital.

The hotel staff, the order said, would get the protective gear and basic training necessary for handling such a facility, the order said. The facility would have an ambulance for the transfer of patients, while the hotel will provide services, including rooms, housekeeping, disinfection, and food, for the patients, it said.

The charges for the use of the facility will be collected by the hospital and payment will be made by it to the hotel, it added. — Agencies