Vicious attacks cannot be made on the character of a person under the guise of journalistic freedom and free speech, said HC 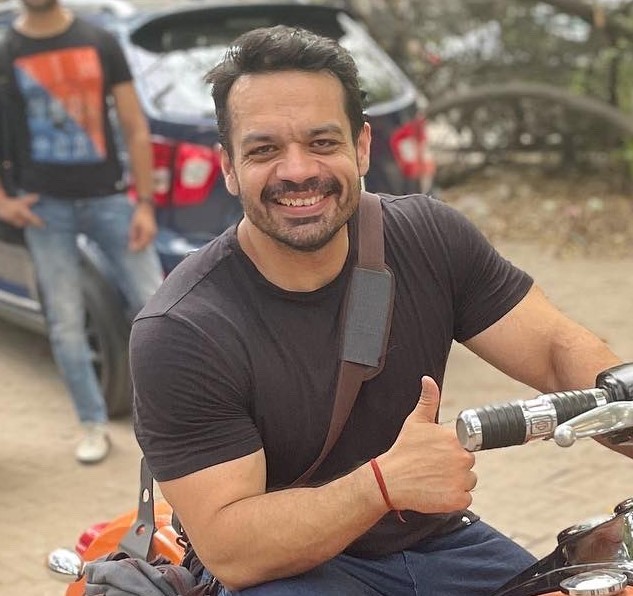 The Delhi High Court has directed Mint newspaper to remove an article, in which it had allegedly made defamatory statements against YouTuber Gaurav Taneja.

On May 1, Taneja's tweet had led to a lot of discussions and debates on social media. It said: “Hinduism is a science based way of life. On 3 Dec 1984, two families remained unaffected from Bhopal gas leak. They performed regular (hawan), which is a natural antidote to pollution.” Later, a Mint journalist retweeted this tagging some global brands and questioning their association with him.

On May 8, the article on Mint titled “Shouldn't brands stop supporting sordid influencers?”, made allegations of misogyny, child abuse and pet abuse against Tanjeja, by referring to his videos.

After hearing the submissions, in a recent order, Justice Amit Bansal observed: “Piercing the ears of a girl child cannot be termed as child abuse. Allegations of child abuse are serious allegations and cannot be made without due care and verification. It cannot be based on the opinions of the author.

“Undoubtedly, a person has a right to criticise the views expressed by another individual and such criticism would be covered under right to free speech. However, vicious attacks cannot be made on the character of a person under the guise of journalistic freedom and free speech. In my prima facie view, there is nothing in the aforesaid videos to substantiate allegations of child abuse.

“Consequently, an ad interim injunction is passed in favour of the plaintiffs and against the defendants,” the court said, directing Mint to take down the article from its online platform within a week.

The paper has been further restrained from posting, circulating or publishing the article or any other defamatory material in respect to the plaintiffs on any online or offline platforms, it added.