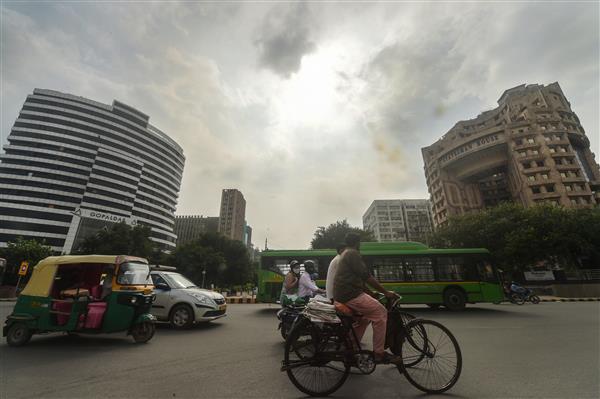 Delhi reported 30 fresh Covid-19 cases and zero fatality on Wednesday, while the positivity rate stood at 0.04 per cent, according to the city government’s health bulletin.

The national capital has recorded only three fatalities due to the infection in September so far.

The cumulative case tally of Delhi stands at 14,38,586, while over 14.13 lakh people have either been discharged or have recovered or migrated out, the bulletin said. Nineteen patients have been discharged in the last 24 hours.

The bulletin said that 70,651 tests were conducted on the previous day, of which 49,728 were RT-PCR tests, while the rest rapid antigen tests.

Delhi had reported 39 Covid-19 cases and zero fatality on Tuesday and 20 cases and zero deaths on Monday. Twenty-eight cases of the infection were reported on Sunday and 41 on Saturday. On Friday, it reported 55 cases and one death.

The Wednesday bulletin stated that there are 411 active cases in Delhi, up from 400 the previous day.

Over 1.63 crore people have been vaccinated against Covid in the national capital, out of which 49,97,485 people have received both the jabs.

Delhi battled a brutal second wave of the pandemic that claimed a large number of lives, with the shortage of oxygen at hospitals across the city adding to the woes.

Steps have been taken to increase the number of hospital beds to accommodate up to 37,000 patients and to become self-reliant in terms of oxygen supply.