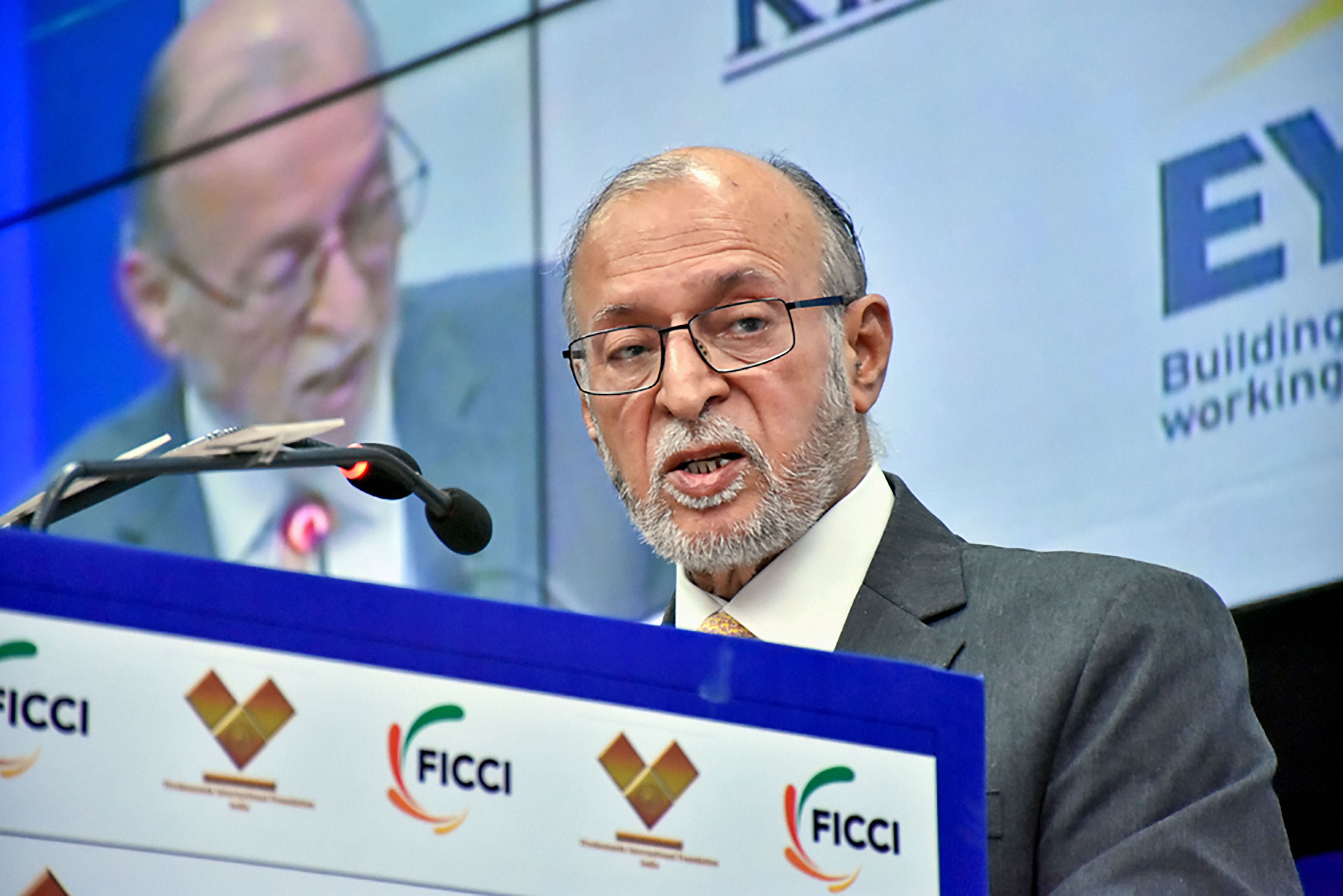 His over five-year tenure was marked by frequent run-ins with the AAP dispensation over administrative jurisdiction and governance-related issues, including one in which Chief Minister Arvind Kejriwal and his ministers staged a dharna at the LG office in 2018.

"He (Baijal) has submitted his resignation to the president," the official said.

In Delhi, three subjects --- land, services and law and order, directly come under the purview of the Lieutenant Governor. The matter regarding control over the services department is still in the Supreme Court.

The major face-off between the LG and the AAP government took place in June 2018 when Kejriwal along with his ministers --Manish Sisodia, Satyendar Jain and Gopal Rai-- held a dharna in the L-G office, alleging that IAS officers posted with the state government were not cooperating with elected representatives and non-approval of the doorstep delivery of ration Scheme by Baijal.

The tense relations between the LG and the AAP dispensation became less frequent after the Supreme Court ruling in July 2018 that the lieutenant governor of Delhi is bound by the "aid and advice" of the Delhi government.

In July last year also, the LG and the APP government were at loggerheads when Baijal overturned the Delhi Cabinet's decision to appoint a panel of lawyers of its choice to argue cases related to the farmers' agitation, triggering sharp reactions from Deputy CM Manish Sisodia.

Sisodia had also accused Baijal of "encroaching upon" the domain of the elected government and violating the Supreme Court judgment of 2018.

The Government of National Capital Territory of Delhi (Amendment) Act, 2021, which gave primacy to the Lieutenant Governor (L-G) over the elected government in the city had come into effect in April last year after the notification of the Act by the Union Home Ministry.

In March this year, speculation about Baijal's exit was rife after a cryptic tweet by Kejriwal."Is Mr Praful Patel, Administrator of Lakshadweep, being made the next LG of Delhi?", Kejriwal had tweeted.

There is no clarity about Baijal's replacement but sources indicated that the Centre may appoint a person with a political background as Delhi's new LG as against a bureaucrat as per a long-standing practice.