An altercation took place over a petty issue, following which the accused stabbed Vicky with a knife 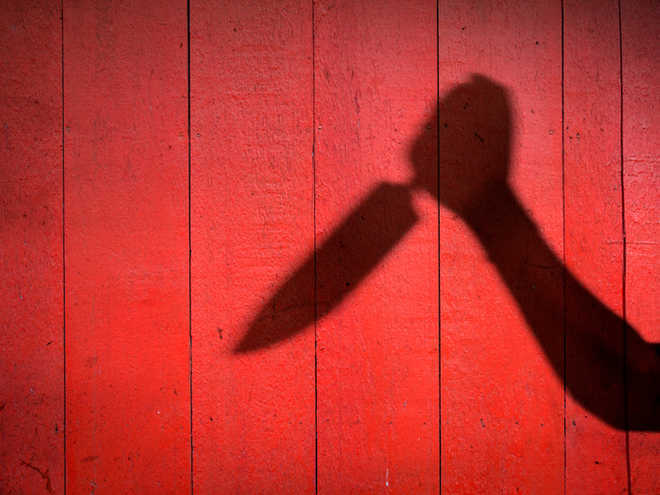 A 23-year-old man died, and his cousin was severely injured after they were stabbed allegedly by a group at a birthday party, police said on Thursday.

The police said Virender Singh alias Vicky died and his cousin—Nitin alias Kishan Singh (22)—was admitted to a hospital after he received stab injuries while trying to rescue the victim.

The police said an altercation between the victim and the accused at the party under the influence of alcohol over a petty issue led to the stabbing incident.

Nitin along with his cousin Vicky had gone to attend the birthday party of their friends—Diwaker and Rajesh, where they consumed alcohol, the police said.

An altercation took place over a petty issue, following which the accused stabbed Vicky with a knife. Nitin was also injured seriously when he intervened and tried to rescue his cousin, the police said.

The accused have been identified as Vivek (22), Rajesh (18), both employees at a call centre in Nangloi, Pintoo (21), Jitender (23) and Govinda, police said, adding two juveniles were also involved in the incident.

Vivek, who was out on parole in connection with a 2016 murder case at Nangloi here, and Pintoo have been arrested, a senior police officer said, adding efforts are on to nab the remaining accused.

Deputy Commissioner of Police (Rohini) Pravan Tayal said, "A case was registered under sections of murder (302), attempt to murder (307) and 34 (Acts done by several persons in furtherance of common intention) of the Indian Penal Code at Prem Nagar police station. We have arrested two persons and apprehended two juveniles in the matter."

Nitin assists his father at his shop to repair sewing machines while Vicky worked as plumber, the police said. — PTI